Are you a pin trading fan? Walt Disney World recently celebrated the tenth anniversary of its pin trading program, and with thousands of pin designs (and millions of pins in circulation), the Disney pin trading phenomenon shows no sign of slowing down any time soon. However, 2015 is bringing some big changes to pin trading events at Walt Disney World...and fans may not be too happy with these modifications. 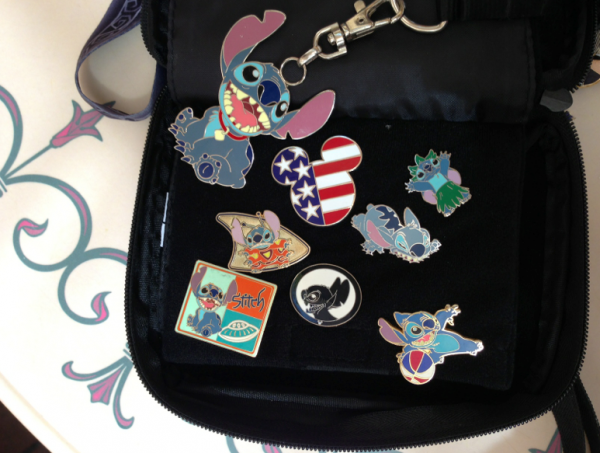 Walt Disney World’s free Pin Trading Night events have been on a bit of a hiatus recently, with many fans wondering if these monthly events, which included limited edition pin releases, first-looks at upcoming pins, and plenty of fun pin trading activities, would ever return. Fortunately, it looks like February will bring the first pin trading night of 2015 back to Walt Disney World...but with a pretty big catch. 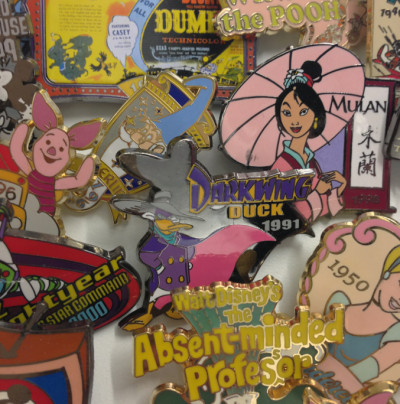 Though many pin enthusiasts are excited to see the return of Pin Trading Nights to Walt Disney World, the addition of a fee to attend is definitely a shock. Some are choosing to see this new cost as a good thing, as making this monthly event a “hard ticketed” affair could boost attendance. In theory, those who take the time to register and pay the $10 will be more likely to actually show up at the event, in the same way that cancellation fees encourage guests to keep their advance dining reservations.

However, though better attendance is certainly a possibility, the prevailing feeling among fans is that this new $10 fee for February's Pin Trading Night event is a way for Disney to test the waters to see how much additional cost associated with this hobby pin collectors will bear. We've already seen Disney turn previously free events into hard ticket events (see last year's Villains Unleashed event), and other free events (like Festival of the Masters) have been outright cancelled as well. Could the end of yet another free event at Walt Disney World be indicative of a larger pattern of free events disappearing at Walt Disney World? There are no clear answers, but it's certainly a question worth considering. 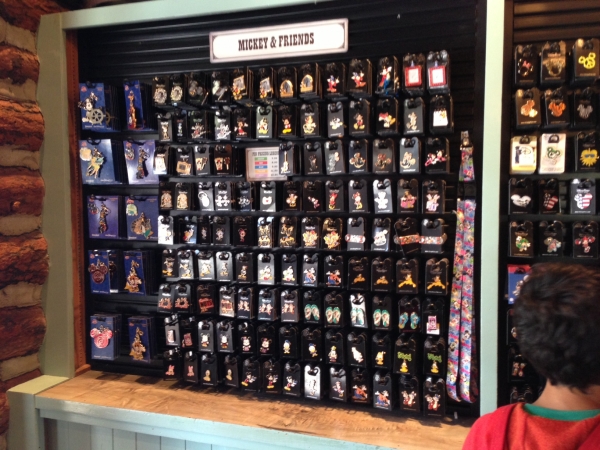 Though some pin collectors are hoping that this $10 registration fee will come with a goodie of some kind (some have suggested the fee will cover the cost of the Pin Trading Night pin), Disney has not communicated as much to fans. Whatever the case ends up being, we'll have more once the first Pin Trading Night of the year actually transpires late next week.

Ridiculous! You pay an outrageous gate entry or worse yet have an annual pass and now you will be charged additional $$ to participate in pin trading?!?! This is just wrong.....

The ability to trade pins in the park is still free. To participate in this special pin trading event will have a fee. But pin trading itself is expensive, not free.

What is the date of the February Pin Trading Night? And where?

Its a done deal from DTD to all the parks no more Vinylmation trading all.

Free is no longer in the Disney vocabulary.