In this week’s central Florida update includes fresh rumors about expansions at both Busch Gardens Tampa as well as Universal Orlando Resort. This week also beings a crucial update about the opening date of the new I-Drive 360 complex gets another step closer to its opening date. 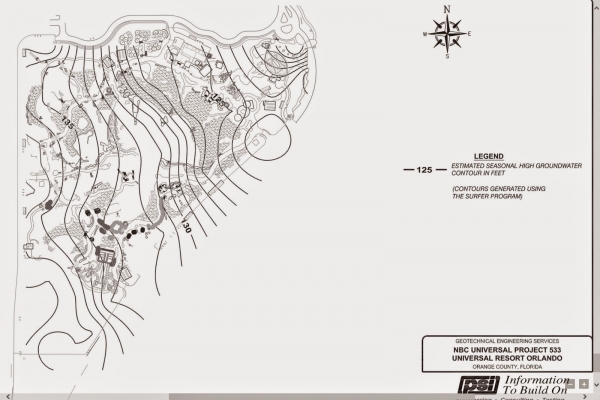 Though we’ve been telling you about Universal’s plans to build a water park right next to Cabana Bay Resort, it looks like we have quasi-official confirmation of the existence of this park. Parkscope got a hold of leaked layout plans for this new park late Friday night that include the Volcano structure that will serve as the new park’s icon. Though no specific slides or attractions were revealed as part of the document leak, it looks like this project is indeed moving forward as rumored. 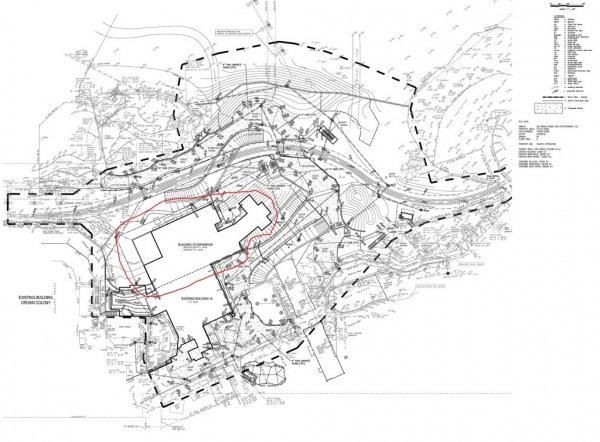 However, Universal isn't the only park expanding. New permits have been filed by Busch Gardens Tampa with the Southwest Florida Water Management District that seem to show an 11,000 square foot expansion expansion coming to the Egypt section of the park. Though Busch Gardens has confirmed this new space is being cleared to make room for a new ride (tentatively scheduled to open next year), park spokesman Travis Claytor told the Tampa Bay Times that "We have not finalized the details on what the attraction will be."

Though this might seem a little odd considering Busch Gardens doesn't have a lot of capital to spread around (as evidenced by the standing but not operating Gwazi), this in-development attraction could be a last-ditch effort to get guests into the park.

Will this put Aquatica Water Park out of contention. I always considered Aquatica as Universal's water park.

Antiquated water park is Sea World's water park. Universals existing wTer park is on I-drive and Universal Blvd. and it is called Wet and Wild.