The 4 BIG Updates From Universal Orlando, Busch Gardens and SeaWorld This Week (February 1-7, 2015) 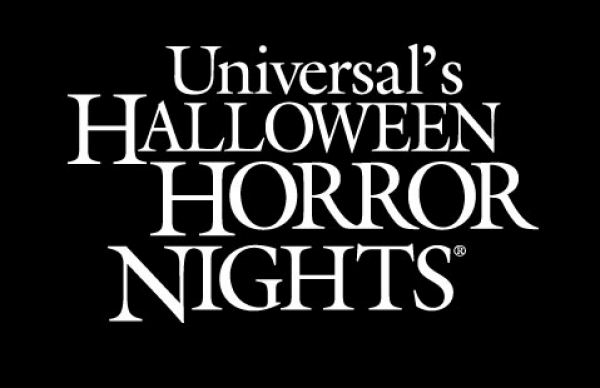 Earlier this week, several email surveys went out to Universal guests which featured a number of queries about 2015's Halloween Horror Nights. Though there were several topics covered by the survey, several questions included examples of potential media properties that could be a part of this year's event. Though its impossible to know which (if any) options on the survey are serious contenders, media properties that made an appearance included American Horror Story, fan favorite The Walking Dead, horror franchise Insidious, as well as classics like Friday the 13th, Nightmare on Elm Street, Scream, and Texas Chainsaw Massacre. 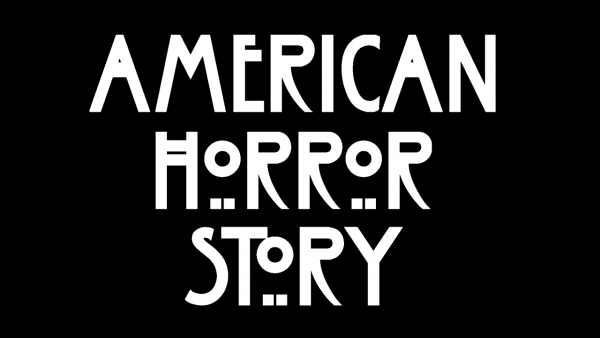 Though The Walking Dead as well as the classic horror film selections don't come as much of a surprise, the standout here is American Horror Story, which has been a requested house for four years (ever since the series began!) You can check out screenshots of the survey (which also included some interesting ticket-focused queries as well) at Theme Park Insider.

SeaWorld is getting ready for its first annual Praise Wave Christian music festival, which will take place on three consecutive Saturdays (February 14, 21 and 28) at Bayside Stadium. The park recently confirmed that artists Colton Dixon as well as Lecrae have been confirmed for the festival’s first Saturday next week. In addition to the line-up for the first day of the festival, SeaWorld announced that there will be a designated festival area located along Bayside Pathway where guests will be able to enjoy cookout-style food as well as meet with SeaWorld characters.