Walt Disney World is currently in quite the transitional phase, with major construction projects going on at all four parks. However, though there are plenty of places where guests can point to a construction site and talk about specific attractions that are coming soon, there are some small areas where Disney is rolling out some subtler changes that will be widely adopted in the near future. If you want an idea of what kinds of far-reaching changes might be coming to Walt Disney World fairly soon, all you have to do is look around!

1. Be Our Guest, Magic Kingdom 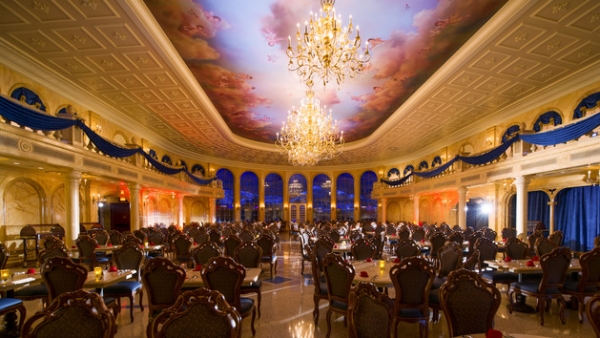 Several months ago, a new quick service reservation system was rolled out for the popular Be Our Guest restaurant that allowed guests to make reservations for lunch and select menu items up to 30 days in advance. This test ended a few days ago, with reservations now available for all guests wanting to grab a mid-day meal at this popular spot.

Though it might sound like overkill to pre-order food from a quick service restaurant up to a month before dining, this system (which is fully integrated in MyMagic+ and just waiting to be used) will likely be rolled out to other popular quick service dining locations in the near future. Expect locations like the Electric Umbrella at Epcot and and the Liberty Tree Tavern at Magic Kingdom to join Be Our Guest as quick service reservation compatible soon, with more locations to come.

Thankfully, we'll probably never see a 100% adoption rate among quick service dining locations (imagine having NO quick service options on an impromptu visit to the parks), but its equally doubtful that this quick service reservation system will stay limited to Be Our Guest for very long.

2. The Seas With Nemo and Friends, Epcot 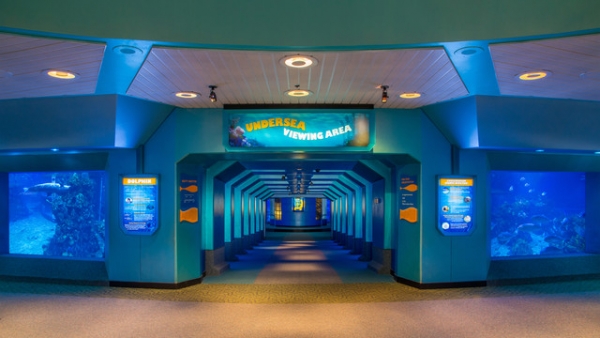 The Norway pavilion has been a battleground of sorts, with many a longtime Disney fan bemoaning its transformation from cultural center to Frozen wonderland (with some cultural elements thrown in). However, this focus on IP over education at Epcot is nothing new.

Need evidence? Look no further than The Seas With Nemo and Friends, which is essentially a dark ride shoehorned into what was left of The Living Seas after the ride portion of the attraction went down for a lengthy refurbishment. What used to be a singular attraction featuring a ride and exhibits that worked seamlessly together is now a disjointed two-part experience that uses the brand familiarity of Finding Nemo to attract guests to a ride that is then followed by an animal exhibit area that feels oddly detatched from the ride that precedes it. 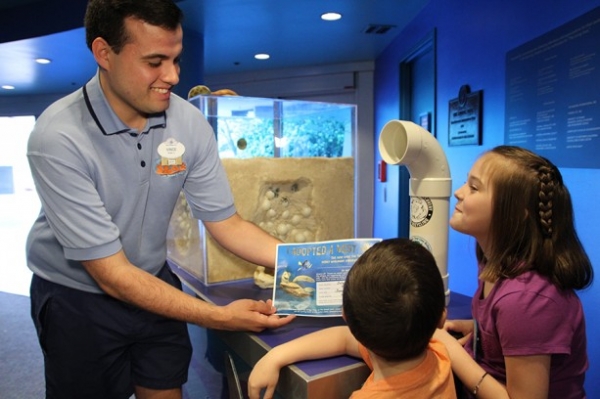 Though many die-hard Disney fans don’t like the transformation that Norway is undergoing, the popularity of Frozen essentially guarantees that the new ride and meet and greet will be successful, and guests can probably expect more IP-focused “re-imaginings” at Epcot in the very near future. Want to get an idea of how the finished mash-up will look? Just take a walk around The Seas with Nemo and Friends for a look at how educational exhibits and an IP-focused ride mesh together.

Automatic on-ride photo links are already active for every ride, as long as you are wearing a Magic Band. For the photos, you no longer need a Memory Maker attached to your account, this is only for the videos.

All the rides that take pictures already do the automatic on-ride photo links. It doesn't always work (I've had a lot of problems on Space Mountain, for example, but never had a problem with Test Track), so I'd suggest still tapping the touch point anyway, if you really want the picture.

I personally don't like that you HAVE to buy the picture packet to get ride pics. I'll admit, it will make is faster to get to other attractions but there were times when we bought 1, or a package, or if the pictures were not good, we didn't buy any.