This past month has seen a number of updates for theme park fans, including the confirmation of a long-rumored development from an international Disney park, a new milestone for a record-breaking roller coaster, a limited time experience at Six Flags Over Georgia and more!

1. Shanghai Disneyland will debut in 2016 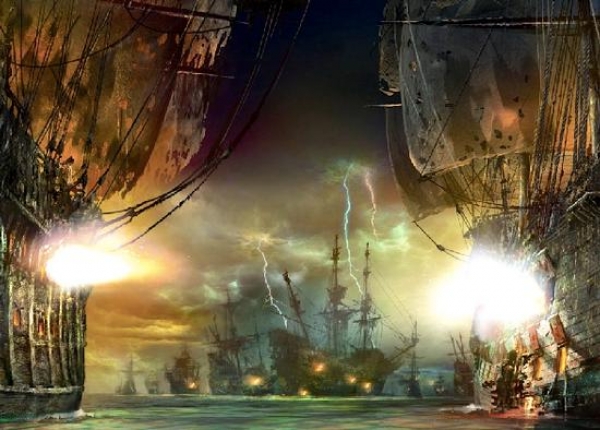 Though we’ve suspected this news for a while, Disney finally made it official this past week that Shanghai Disneyland would not be making its late 2015 target opening date, and would instead be opening sometime in 2016 (our guess is probably in the fall/winter).

Though this delay is a disappointing development, Disney did relase some new images (below) showing progress on the Pirates of the Caribbean: Battle of the Sunken Treasure attraction as well as the new Shanghai Disneyland hotel and the Toy Story Hotel. 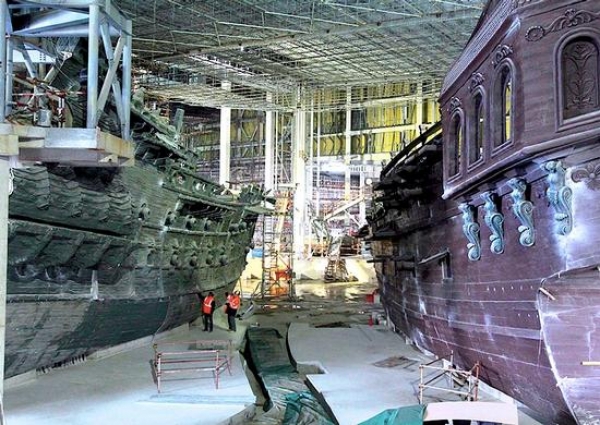 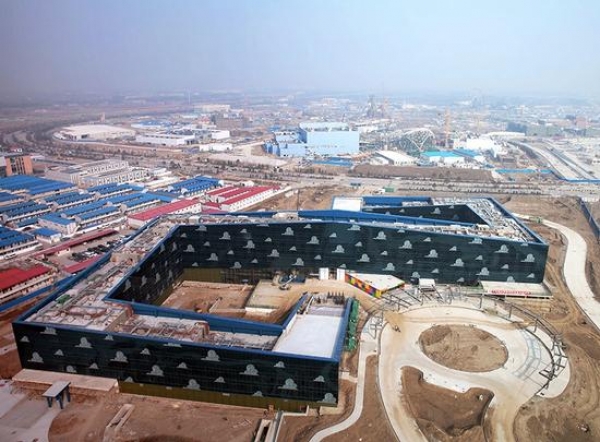 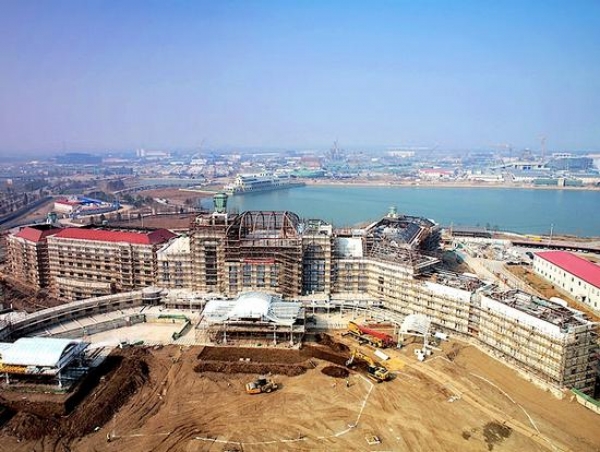 2. Batman to run backwards through late spring at Six Flags Over Georgia 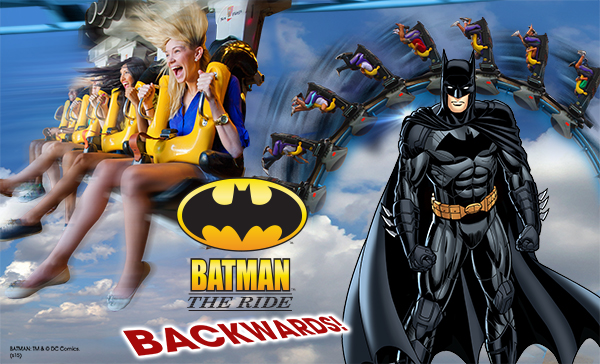 Batman: The Ride will be running backwards at the beginning of the 2015 season at Six Flags Over Georgia this March. Screamscape reports that visitors wanting to check out this unique ride experience will need to get to the park fast though, as the backwards trains will be moving on to another Six Flags in May (probably Magic Mountain, if the rumor mill is correct), leaving visitors only two months to experience this ride in reverse.

It looks like Fury 325 at Carowinds is about ready to make its debut, as the final piece of track for this ride was put in place earlier this week. You can check out a video of this final piece of track being put in place for this record-breaking coaster below. Though an opening date hasn't been officially announced yet, Fury 325 is expected to begin taking visitors to new heights this spring. You can read more about this amazing new roller coaster here. 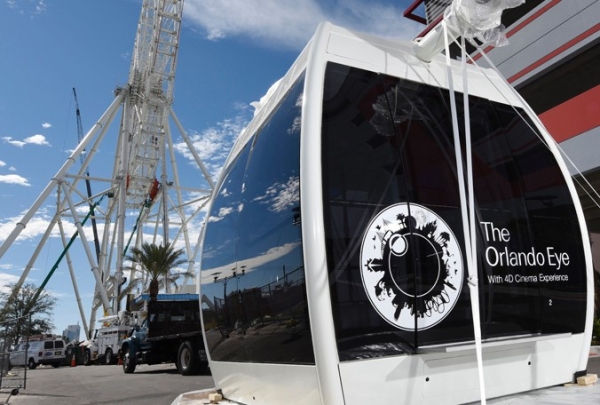 The Orlando Eye attraction (part of the forthcoming I-Drive 360 complex) is one step closer to opening, as it recently completed installing all of its 30 capsules. Though construction continues on the structure at the base of the wheel, The Orlando Eye social media team has teased that an opening date announcement is imminent, so stay tuned! 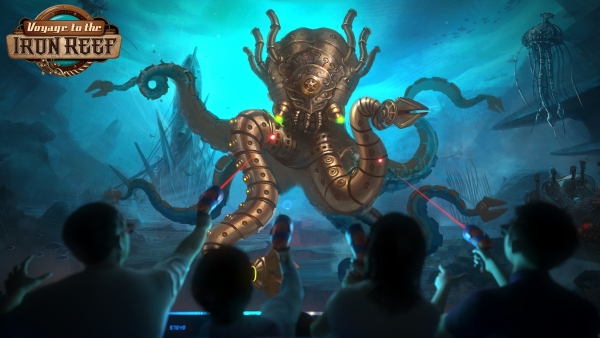 Knott's Berry Farm has announced that its newest dark ride, Voyage to the Iron Reef, will have its grand opening on May 15th, 2015. The announcement was made via social media channels as well as a special YouTube "teaser", which you can check out below. You can read more about this new interactive dark ride here.