As it has in years past, Walt Disney World will play host to a number of annual events, including the Flower and Garden Festival, Food and Wine Festival, Night of Joy and more. Though most of these events are still quite a ways off, over the past few days some new details about what guests can expect in 2015 have begun to trickle out. If you are planning on checking out any of these annual events, make sure you know the latest updates before you make plans to attend. 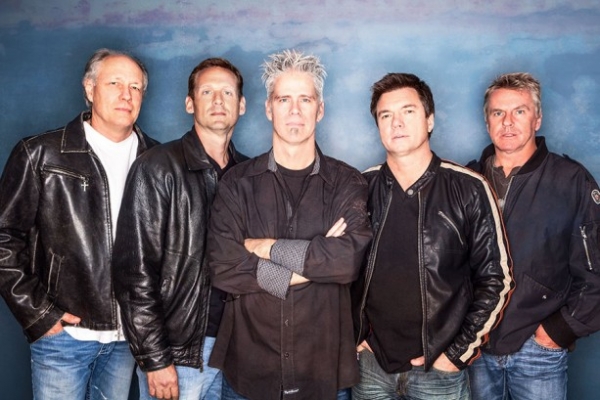 We’ve already given you a preview of what guests can expect at this year’s Flower and Garden festival, but now we’ve got more concrete info about entertainment offerings will be present at this year’s event. The former Flower Power concert series has been re-titled Garden Rocks, and this year’s lineup features the following mix of new and returning performers:

One brand new kiosk confirmed to be making its debut this year is Bonitas Botánico, which will be located between France and Morocco. This all-new kiosk will feature several interesting menu items, including Seafood Ceviche, sweet corn cakes known as Cachapas, and a fruity drink known as La Tizana, which can be served in both alcoholic and non-alcoholic varieties. 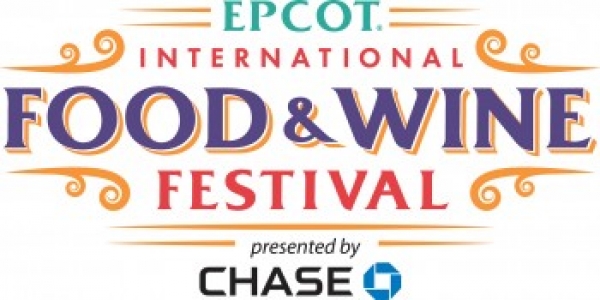 Disney has confirmed that the 2015 Epcot Food & Wine Festival will run from September 25 to November 16, 2015. Once again, this festival is running for seven weeks, but instead of the additional week kicking things off early (as it did last year), it looks like this now-permanent seventh week will take the 2015 festival longer into the month of November.