In the early months of every new year, Disney announces its annual price hikes. Though no one particularly likes this routine, it comes around every winter (like the flu!) and brings with it a flurry of changes to Walt Disney World's ever-evolving ticket structure.

2015 looks like it will be no different, with a number of big changes coming to Disney's familiar-but-complicated system. Not all of these changes have been confirmed by Disney yet, but we are expecting an official announcement in the next few days. Until then, here's what you can expect...

1. The “no expiration” option will no longer be available 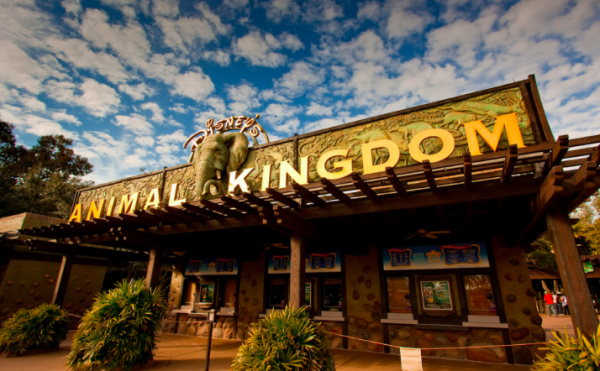 We’ve known that the “no expiration” option for multi-day tickets has been endangered for quite a while, as this extra cost addition was removed from all signage as well as the Disney ticket website more than two years ago. Though this option was still technically available, guests had to ask for it specifically as Cast Members did not readily offer this additional cost feature at ticket windows or over the phone.

However, it looks like this addition (which allowed guests to essentially “lock in” one year’s prices for up to 14 days of admission any time in the future) will be officially discontinued in 2015, according to recent reports. Though this option may have been popular to use in the past, the exorbitant fee that was added to remove the expiration date from multi-day tickets was over 40% in some cases, making this a bit less of a value than simply buying the higher-priced tickets at a later date.

Still, the removal of guests' choice and their ability to vacation on their own terms is a troubling development, even if this option wasn't a very economical one to begin with.

2. Water parks will be added to park hopper option 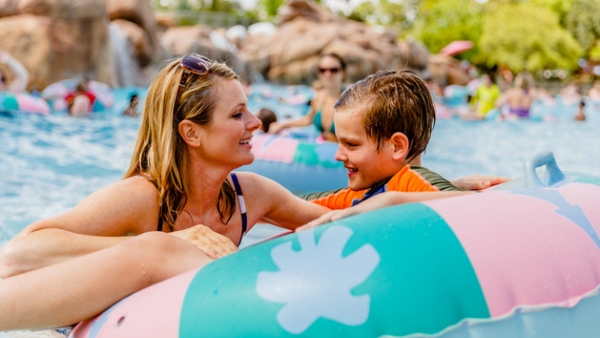 Previously, when guests purchased a Magic Your Way multi-day ticket, they could add a Park Hopper feature, which would allow them to visit one of the four Walt Disney World theme parks (Magic Kingdom, Disney's Animal Kingdom, Disney's Hollywood Studios & Epcot) during the same day. They could also add a Water Fun & More add on if they wanted to visit Typhoon Lagoon or Blizzard Beach during their stay.

However, rumor has it that this setup will be changing when the new 2015 ticket prices go into effect, as there will be a new option for guests to "hop" to water parks. It is currently unknown whether this option will take the form of a completely new ticket type, or will just be an extention of the current park hopper add on.

Though this development might seem like a way to increase the value of single tickets or the park hopper addition, adding these parks may be justification for a larger-than-normal price hike. Though Disney hasn't yet confirmed how much ticket prices are going up by in 2015 (though some reports are suggesting as much as a 10% hike), it wouldn't be too suprising if this new option spurs even higher percentage increases for whatever tickets it ends up applying to.

This change is said to only be affecting Magic Your Way ticket holders, as annual passholders already have access to a premium pass option that includes admission to water parks and DisneyQuest.

I'm just curious. When people bought into DVC, wasn't that a contract? How can the terms of the contract be changed?

It is such a shame that walt Disney world is making all the changes. Don't get me wrong some are great with all the new updates and added areas. But it is no longer about the family vacation and forever dreams. Walt Disney has turned out just like big oil company's, or groceries stores, it not about offering a great time for kids who never been or adults that still wanna be kids. It is all about the money now. Makes me wonder of walt Disney would roll over in his grave if he saw what his dream has become. It not a dream anymore it is a nightmare. I don't see how a family of 4 is supposed to be able go for a week without refinancing there house to pay for. I used to go ever year, but now when it cost twice as much as a cruise or triple the price to the beach. I won't be going anymore unless I win the lottery.

Does anyone know when in 2015 you will no longer be able to purchase no expiration tickets? I mean, is there an official date, or will that option be available all through 2015? I want to be able to purchase one last batch for my family before it is discontinued. Thanks in advance for your help!

the prices and commercialism in not what Walt Disney invisioned. They have made it almost impossible for a normal family to afford a trip there and every child should get to experience it without having to pay 14.00 for a water!

I'm just curious as to how Amanda is getting this "inside" information. 10% is a bit suspicious, honestly. Inflation is everywhere and on everything, annually, so while I expect costs to increase- some of these claims seem to be a bit of a stretch. Also for all those saying that they'll just opt for annual passes like Universal- note: they also raise their prices (and currently are more expensive then the Disney parks when you break it down). It's a vacation, it's expensive, and so far none of what I read here (or anywhere else) will deter me from visiting.