Disney Springs has been under construction for more than a year now, and it seems every day brings more updates from this transforming area. However, some big updates in recent days have revealed some big developments for Disney Springs, including the announcement of new shops, updated opening windows for three restaurants and more. However, we still have a big question lingering about the future of Disney Springs.... 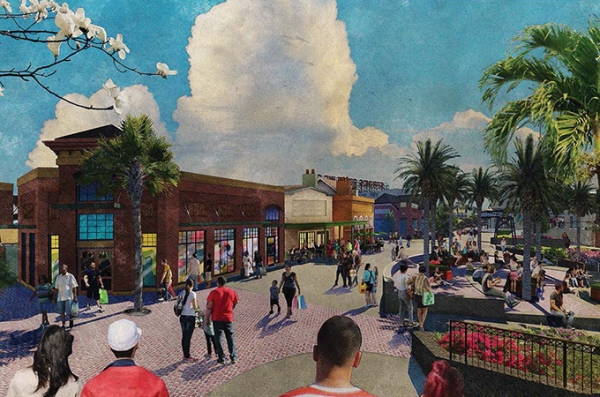 The biggest news to come from Disney Springs this week is the announcement of seven new shops that will be opening in the retail spaces that are near The BOATHOUSE, before guests hit the Marketplace (walking East). Here is a rundown of the new confimed stores:

APEX by Sunglass Hut – A high-end Sunglass Hut location that sells sports-designed frames as well as designer frames from Oakley, Ray-Ban and more.  This will be the second Sunglass Hut at Disney Springs.

Art of Shaving -  A high-end shaving store that features razors, creams, aftershave and other grooming-related products.

Havaianas – A designer flip-flop store that includes pre-made designs as well as a customization station where guests can make their own.

Sanuk – A shoe store featuring house-designed footwear that includes everything from boots to flip-flops. 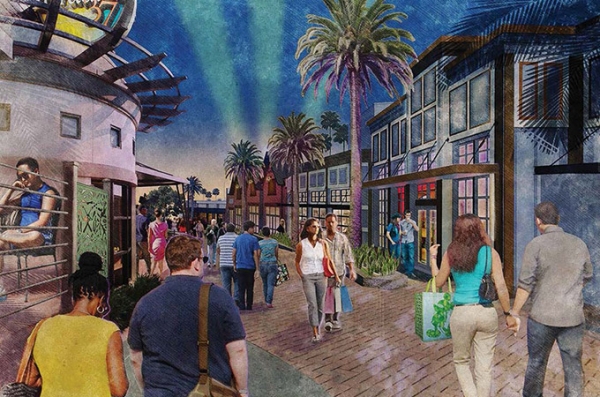 Though we thought several of Disney Springs’ restaurants would open together as part of the reimagined shopping district’s first phase, it looks like Disney will instead be opening these restaurants one by one, with The BOATHOUSE leading the way and opening this spring. Following that, Morimoto Asia will be opening this summer. The only question mark is STK Orlando, which still only has a non-specific 2015 opening date (which sort of implies a late 2015 opening, but we'll wait for confirmation before stating that as a fact).