Over the past week, new documents were leaked online again pointing towards the likelihood of a third park coming to Universal Orlando Resort sometime in the very near future. Reported on by ParkJourney (via their Facebook page), these new documents shed a little more light on what this park may end up looking like if it indeed becomes a reality.

Known as Project 533 (and more recently Project N) this proposed new park is still very much in the planning phase. As with all rumored projects, details could still change, and Universal Orlando Resort could even scrap the entire project tomorrow. But as of right now, here’s everything we currently know about what's in the works for this mysterious new park.

1. It will be located next to Cabana Bay Beach Resort 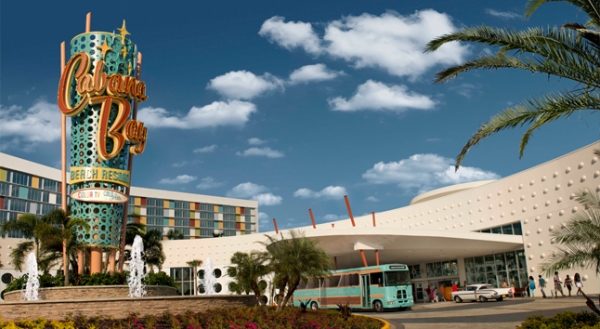 South of Cabana Bay Resort (and east of Turkey Lake Road), there is a 53 acre plot of land owned by Universal Orlando Resort that is currently sitting undisturbed. However, The Orlando Sentinel reports that this plot of land is set to become the new home of the Universal Orlando Resort water park, citing stormwater permit documents filed last year.

Putting the new water park so close to brand new resort Cabana Bay (and in very close proximity to the still under-construction Lowe’s Sapphire Falls) definitely makes sense, and could potentially up the value for these hotels, as they are both quite the long walk from Universal Studios Florida and Islands of Adventure. Moreover, this currently unused land is definitely too small for a full-fledged third theme park, but is the perfect size for a more petite water park. That doesn’t mean there won’t be big attractions though…

2. The new park will feature a giant volcano icon 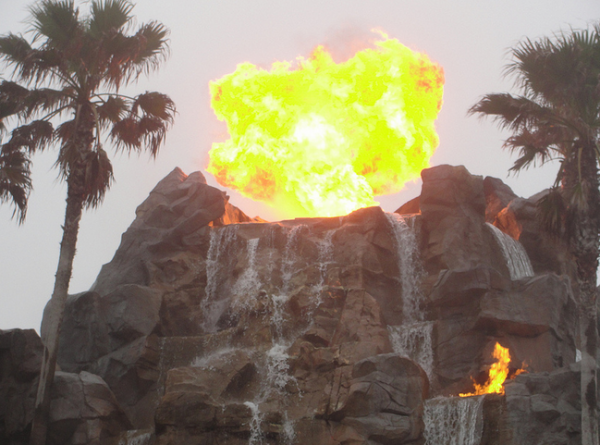 The rumored title for this new park is Volcano Bay, and the name is said to reference a giant volcano structure that will serve as the park’s visual icon. According to the documents obtained by ParkJourney, the Volcano won’t stand more than 200 feet tall.

However, though the structure won’t be incredibly huge (it’ll likely come it at just under 200 feet, measuring similarly to Spaceship Earth at Epcot and the Tower of Terror at Disney's Hollywood Studios), some sources suggest that a water ride or slide complex could be housed within its structure.