The following confirmed "extinct" attractions and heavily rumored "endangered" attractions are mostly closing in February. We’ll start with a relatively small attraction that is leaving Walt Disney World (perhaps because of a recent interpretation of a Florida Law), move to the west coast for a closing at Universal Studios Hollywood, and then take a look at a tour that is closing at Disney's Animal Kingdom as well as an attraction that may or may not be already extinct at Busch Gardens Tampa. 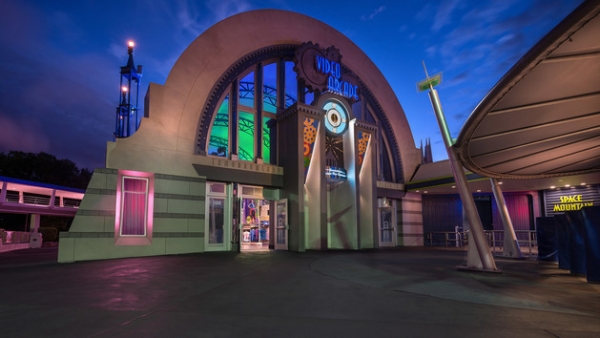 The Tomorrowland Arcade, which is located directly beside Space Mountain (you may have passed it on your way through the gift shop while exiting the ride), is confirmed to be closing early next month. Though an official reason has not been given, many believe that a Florida law (which has recently been interpreted to prohibit some arcade-style games) is to blame. We don’t know what’s going to replace this arcade space, but it seems likely that the gift shop that is adjacent to the arcade will likely just fill this space with more merchandise. 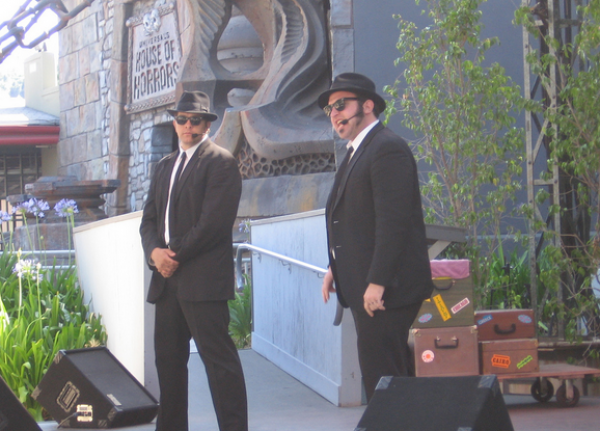 Though the Blues Brother show in Orlando is safe (at least for now) the contracts for the performers appearing in the Blues Brothers R&B Musical Revue at Universal Studios Hollywood will be allowed to expire on February 16th, as first reported by Inside Universal.

It’s not all that surprising that this show is ending for good, especially as the permanent stage for the show was demolished late last year, and the show has not been performed since the holiday season, with the performers behind Jake and Elwood Blues simply walking around the parks doing meet and greets this month. Though a “final show” has not been confirmed, hopefully Universal Studios Hollywood can get one last musical performance in before the contracts expire next month.

Rhino Rally has been closed for years and years. They built a roller coaster on top of the site. (Source: ex-rhino rally driver.)

Rhino Rally was initially closed when Busch Gardens added Cheatha Hunt. It was reopened (much smaller) and now has been closed for good due to the fact that they recently brought in another male elephant and now need to expand the elephant enclosure using the remaining space left in Rhino Rally.