This week's central Florida theme parks update features some big announcements, including  the confirmation of a new land and attraction at Legoland Florida, the unveiling of the musician lineup for Universal’s Mardi Gras, the opening date for a new hotel and much more! Though crowds may have dwindled at the parks as holiday crowds disperse, there is still plenty of big things happening at central Florida's theme parks! 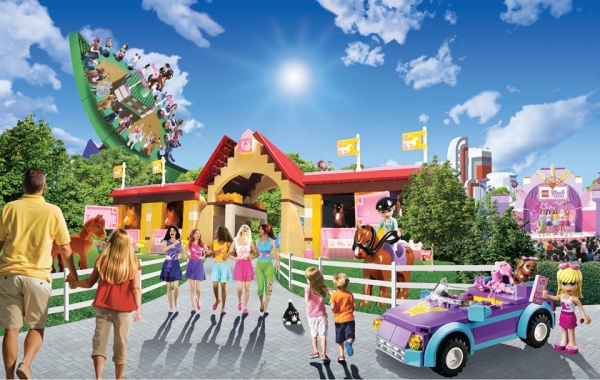 Legoland Florida officially announced its long-rumored Heartlake City expansion this week, which is currently under construction and set to open this summer. Themed to the Lego Friends toy line, the new land will feature a disc coaster flat ride named Mia's Riding Adventure, as well as an audience participation show called Friends to the Rescue.

Legoland Florida also announced this week that the on-site Legoland Hotel (which is still under construction), will officially open for guests on May 15, 2015. 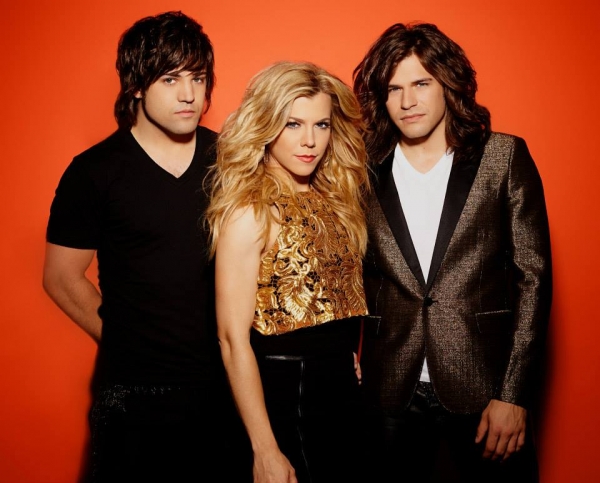 Universal Studios has announced 14 of the 16 acts for this year's Mardi Gras event, which kicks off next month. The list is highlighted by pop music stars like Kelly Clarkson, Jessie J and The Band Perry. You can check out the (mostly) full schedule below: