Now that Christmas at the parks is well and truly over (the last of the decorations are coming down this weekend), the winter "slow" season has officially arrived at Walt Disney World.

Unfortunately, this time of year means lots of refurbishments (Splash Mountain, Under the Sea: Journey of the Little Mermaid, Jungle Cruise and even Cinderella’s Royal Table are all currently down or scheduled to go down in the next few weeks) as well as some large and inconvenient construction projects (the removal of the Sorcerer’s Hat is the most obvious offender here, but much of Disney’s Animal Kingdom is again behind walls now as work continues on the structures for the forthcoming Rivers of Light show). Even the Magic Kingdom has some serious construction going on, as some of the Main Street USA facades are now behind scrims and parts of the current hub (including the iconic Partners statue) are completely walled off.

Though the parks may be down several rides and might not be looking their best during this season, the winter months at Walt Disney World provide a great chance for those visiting the parks to do something a little different at the resort, while enjoying the lower crowd levels that come with this slower attendance period between the holidays and spring break.

1. Take part in a beer, cocktail or cupcake crawl 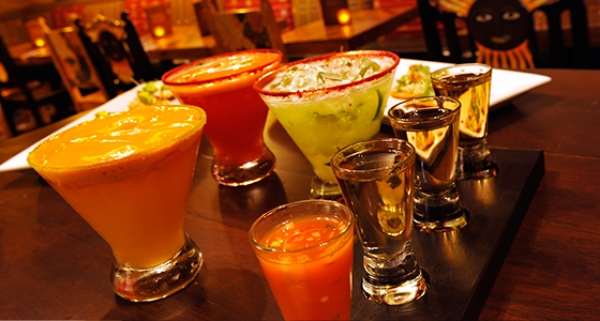 Though this isn’t an official Walt Disney World activity, for those of us who enjoy the diverse food and beverage choices at the parks, partaking in a food and/or beverage crawl with family or friends is a great way to spend a cool winter day (or night) at the resort.

Because the crowds are less intense, guests can expect little to no wait at food and beverage stops, which can make a beer, cocktail or cupcake crawl that much more enjoyable. Best of all, those who are looking to plan their route based on certain themes or locations will find that all Disney dining locations (including bars) have their menus posted online, making planning a cinch. Though guests might be tempted to go with a general Drinking Around the World crawl or a search for all the various chocolate cupcakes on property, there is plenty of room to get creative. Try focusing on specific resorts, themes, or even ingredients for a crawl you won't soon forget.

Need some inspiration? Check out our list of the best bars on Disney property.

2. Play a round of Sorcerers of the Magic Kingdom 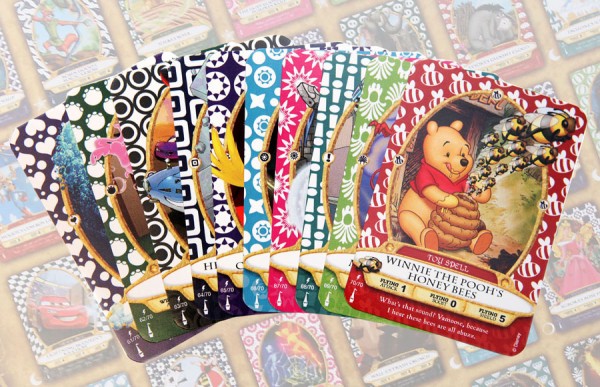 When Sorcerer’s of the Magic Kingdom debuted several years ago, it was an instant hit with guests, and quickly became a popular activity to take part in at the Magic Kingdom. However, it only took a few months for interest in this interactive game to fizzle out. Why? If you’ve ever tried to play this game on a busy day, you likely know the answer: crowds. Though the various portals around the park are easy to get to, they are placed in areas that often fill with guests on busy days, creating massive congestion issues that can quickly turn off players.

However, if you want to play this game without dodging people at every turn, January and February are when you want to do it. While locations like the Emporium on Main Street and the Diamond Horseshoe in Frontierland are almost impossible to reach during the summer months, the lighter crowds during the winter mean that guests can access these portals more easily and actually play a round or two in a relatively short amount of time, instead of waiting around for what may seem like an eternity for lines to diminish and crowds to disperse.