Earlier this week, news broke that several guests at Disneyland contracted the measles in what some are calling a mini-outbreak of the disease. However, measles isn’t your only worry when it comes to sickness at a Disney theme park. In fact no less than two Theme Park Tourist staffers have already gotten sick at Walt Disney World this past month thanks to a stronger-then-normal flu season in Florida.

Though it seems sickness during this time of year might be inevitable, it doesn’t have to be this way. Making sure to follow these five guidelines will help to ensure that your next Disney parks vacation doesn’t end up with you going home with a cough or a fever.

1. Make sure you (and your children) are up to date on vaccines 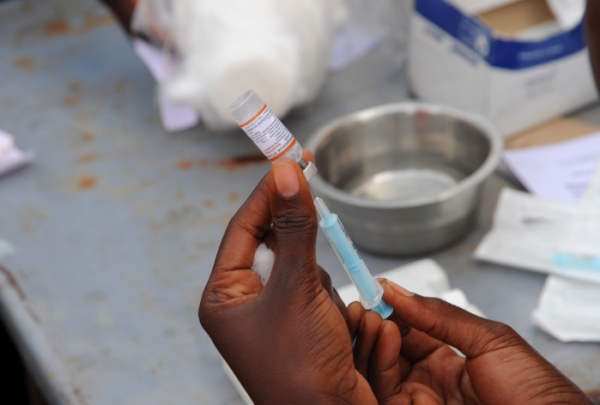 Because most of the United States population is vaccinated against diseases like measles, if you (or your children) are not up to date on their vaccines, they probably still won’t be in any danger from diseases like these thanks to herd immunity (for an explainer on how herd immunity works, check out VaccinesToday.eu). However, because Walt Disney World and Disneyland attract a lot of international guests (some of whom may come from places where vaccines are not compulsory), diseases like these can show up a little easier.

NPR reports that the Disneyland mini-outbreak likely originated from an international guest who was carrying the disease, and then spread it to unvaccinated locals. Though two of the guests who ended up with the disease were too young to have received the vaccination,  four were old enough to have gotten the shot, but simply hadn’t recieved it yet.

This is why it is vital to get you (and your children’s) vaccines up to date before heading out to a Disney park. Though your chances of getting an infectious disease like the measles is admittedly low, when you are dealing with a theme park that sees thousands of international guests a year, a little caution certainly doesn’t hurt. 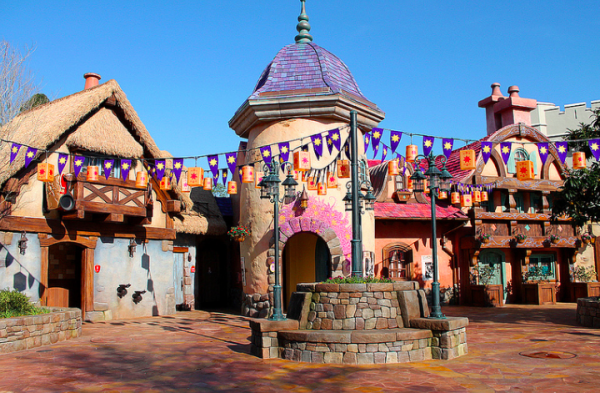 We get it. Disney parks vacations are busy. You’ve got to make your FastPass window, then shuttle off to get your dining reservation, and in between you have to schedule in a little fun too. However, when you are near a bathroom, it only takes a minute or two to pop on in and give your hands a little bit of a lather and rinse before heading off to your next destination. Even if there’s a line for the restroom facilities, there’s never a wait to use the sink, and by keeping your hands clean, you’ll be helping to stem the spread of the common cold and the flu, which have both reached unprecidented levels in central Florida, according to the Orlando Sentinel.

Though it might seem like a bother to stop several times to wash your hands, it’s a small price to pay to ensure that you stay healthy during the duration of your vacation (and don’t bring an unwanted souvenir back home!)

Here's one you might not of thought of,save your money and stay home and don't go where clusters of sick people are.

Dangit. Crossed my news stories. measles vaccine does not cause pertussis. Still on for the flu comment, though.

Wait. Now my theme park blogs are going to start pushing vaccines? Haven't you read any of the news saying that the measles vaccine itself is both ineffective AND responsible for others catching B-parapertussis? Have you missed the news about how the flu vaccine is especially ineffective, this year?