2015 is going to be huge for Animal Kingdom, with a number of new experiences coming to the park over the course of this year. Though we still have the Rivers of Light show looming on the horizon for 2016 and Pandora: The World of Avatar even farther out in 2017, there is certainly a lot for guests visiting this park to look forward to this year.

1. Grab a bite to eat at an expanded Flame Tree Barbeque 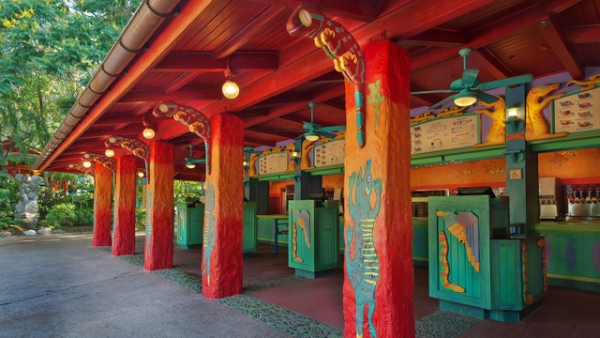 Flame Tree Barbeque is not only one of the most popular quick service restaurants at Disney’s Animal Kingdom, but in all of Walt Disney World. However, this restaurant was closed not too long ago for a lengthy refurbishment that is expected to last until April.  However, when Flame Tree Barbeque does reopen, it will feature a bigger ordering area, more covered seating, and a more accessible (and covered) walkway between seating areas (making it a bit easier to eat at when one of those central Florida storms pops up). 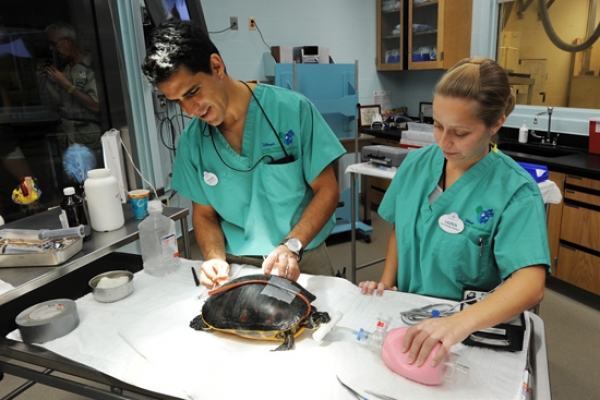 Though the Backstage Safari tour is being discontinued in February, the all-new Backstage Tales tour is set to replace it in March. Backstage Tales will be a longer experience than its predecessor, running 3 hours and 45 minutes, and will take guests backstage to tour animal housing, the nutrition center, and the veterinarian facilities.

The new tour also comes with a higher price, costing $90 plus tax per guest aged 12 and above. The tour is offered Monday, Wednesday, Thursday, Friday at 8:30am and 1pm. 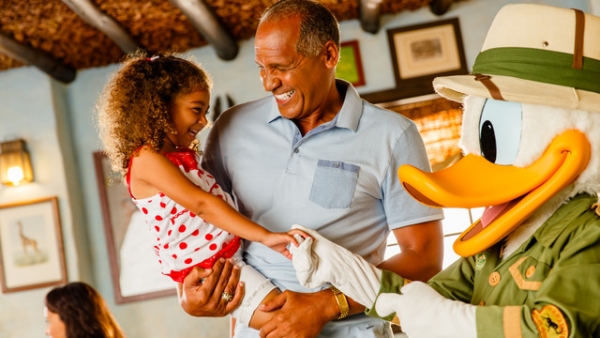 Up until this year, Disney’s Animal Kingdom had been the only Walt Disney World park without a character dining dinner option. However, that will change this spring when Donald’s Safari Diner debuts at Tusker House restaurant. Though we don’t know what this character meal will cost, reservations are currently available for this brand new experience, which will likely mirror the character breakfast and lunch options currently offered at Tusker House.

4. Get a caffeine fix at a brand-new Starbucks location 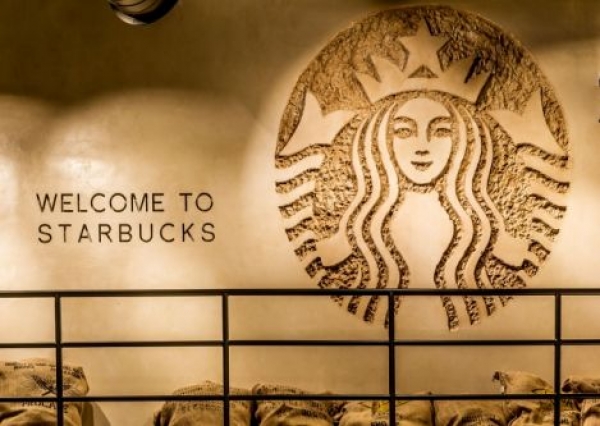 The Creature Comforts gift shop at the front of Disney's Animal Kingdom has been closed for good and will be transforming to the first Starbucks location at the park over the next few months.  Though there isn’t a firm opening date, this new Starbucks is rumored to be on track to serve its first cup of coffee in June.

Child grabbed phone and I missed the dinner part!!

I've dined with Donald and friends at Tusker house for the last three years, so that's not new...