Though the week of New Year’s is the busiest week of the year for theme park attendance, it’s not exactly a big week for news. Still this week brings some interesting updates from central Florida’s theme parks, including the announcement of a now-permanent attraction at Busch Gardens, an interesting rumor about the fate of an attraction building at SeaWorld and more.

1. Are plans already being made for the future of SeaWorld Orlando’s Nautilus Theater? 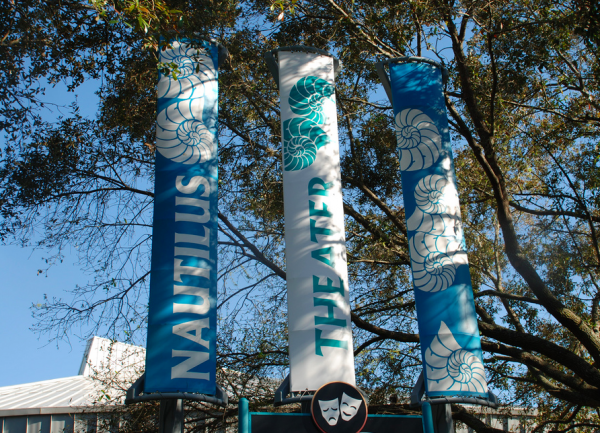 Screamscape reports that construction surveyors have been spotted outside the Nautilus Theater, where A’Lure: Call of the Ocean is currently playing. Though we know that the show will have its last performance sometime this month (with some rumors suggesting that this weekend will be the show’s final curtain call), the presence of surveyors suggests that SeaWorld has already decided what to do with this space once A’Lure exits. Whether that means making way for a new attraction (as Screamscape suggests) or demolition (which seems more likely to us, given SeaWorld’s current financial issues), we’ll have to wait and see what the future holds for this area.

2. African penguins set to stick around at Busch Gardens 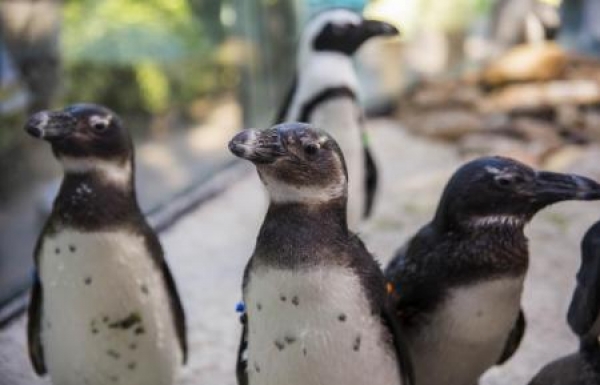 Penguin Point, which was originally planned as a temporary exhibit featuring African penguins for 2014’s Christmas Town event, has now been confirmed to be sticking around for the foreseeable future. If you didn’t make it out to Busch Gardens for 2014’s holiday festivities, you can find this new attraction in the Nairobi area of the park.  The open-air habitat features an expansive pool where guests can see these small penguins diving at speeds up to 15 mph.