Though there are huge changes afoot at Disney’s Hollywood Studios and Epcot, some more subtle updates are being made at the Magic Kingdom. Recent changes at Walt Disney World's flagship park include the imminent opening of a new merchandise location, a favorite menu item makes an appearance at a new location in the park and a brand new limited time pre-parade element based on a brand new Disney movie makes its limited-time debut.

1. Grab some designer sunglasses at the Sunglass Hut 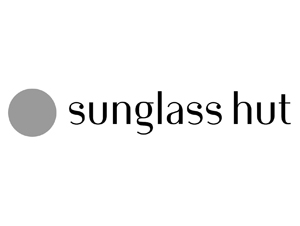 Though merchandise location Island Supply at the Magic Kingdom's Adventureland has been closed for refurbishment since October of last year, it looks like we finally know what is going into this new space: a Sunglass Hut! This mall staple will be opening on January 8 2015, but will be renamed the Island Supply Sunglass Hut to fit in with the Adventureland theme.

If you’ve never been to a Sunglass Hut, this chain store sells a range of high-end sunglasses from brands like Ray Ban and Oakley. This will actually be the second location for Sunglass Hut on Disney property, as the first location currently sits on Downtown Disney’s West Side.

2. Pick up a Dole Whip at the Sunshine Tree Terrace 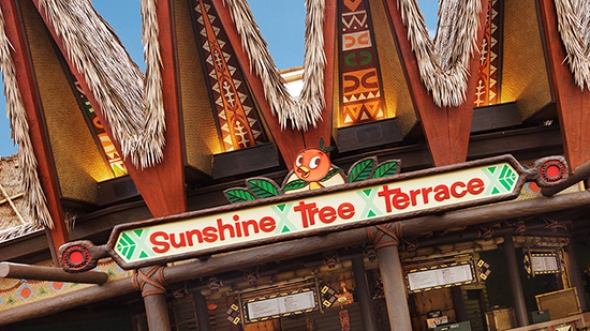 Picking up a Dole Whip from Aloha Isle is a Magic Kingdom tradition for many. However, in an effort to contain the lines at this kiosk-sized location (which can sometime stretch all the way across the Adventureland walkway), Disney has announced that guests can now order the iconic pineapple soft serve treat at the Sunshine Tree Terrace, which is across from The Magic Carpets of Aladdin.

Though fans of the Cirtus Swirl might be a little bit miffed that their iconic treat has some competition at the Sunshine Tree Terrace, this will certainly be a good thing for those wanting to get a Dole Whip without waiting in line (or trekking out to the Pineapple Lanai at Disney’s Polynesian Village Resort).

Very happy to hear about the extra location for Dole Whip! Many times we have had to ax our idea of nom-noming on that tasty treat due to the outrageous lines. Yay!