Walt Disney World has been accused of lagging behind Universal Orlando when it comes to spending on new additions in recent years. However, there are now a number of major projects underway at the resort, most of which are due to be completed by 2018.

The two biggest areas of focus are Disney's Animal Kingdom, and the area formerly known as Downtown Disney. Animal Kingdom will see its opening hours extended, as well as the addition of the Pandora - The World of Avatar expansion. Downtown Disney, meanwhile, will undergo a complete transformation to become Disney Springs. 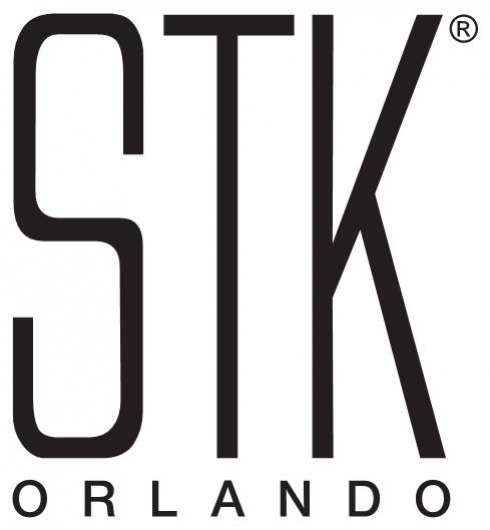 Though it was rumored for quite some time, it was finally confirmed that STK Orlando would be coming to Disney Springs. And best of all, this new restaurant location will be opening next year. Though it probably won't open with the first phase of Disney Springs (when The BOATHOUSE and several other restaurants are projected to open), this 14,000 square foot, two story restaurant will serve its first course sometime later this year. 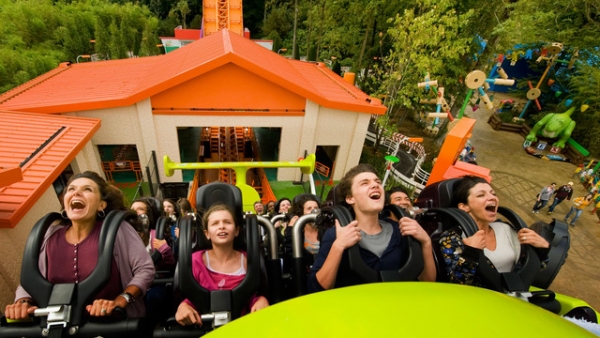 Of course, these are all still in the rumor phase at the moment, but we wouldn't be surprised if an announcement of this area comes in the next few months. 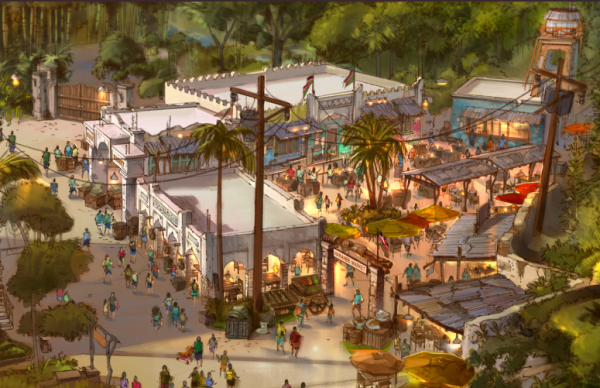 Disney recently announced a new expansion of the Africa section of Disney's Animal Kingdom, and the centerpiece of this new area will be the Harambe Marketplace quick service restaurant. Africa has long needed a quick service option, and this new restaurant will fill this need rather uniquely by allowing guests walk up to several different windows to grab different styles of food (think Springfield Food Court at nearby Universal Studios Florida). Construction on the expansion is ongoing, with this new restaurant expected to debut sometime this year. 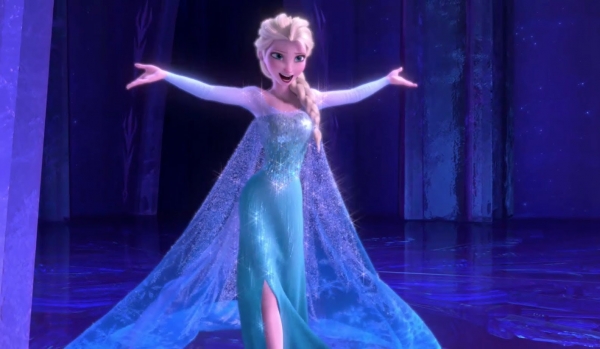 Recent photos obtained by WDWNT inside the former Maelstrom ride building show that almost all traces of the Maelstrom attraciton have been gutted, including the boat ride element. Some have suggested that this could mean that this new ride may nix the flume structure altogehter, instead opting for an Omnimover-based ride system instead. Though this seems unlikely given the construction timetables, anything is possible. 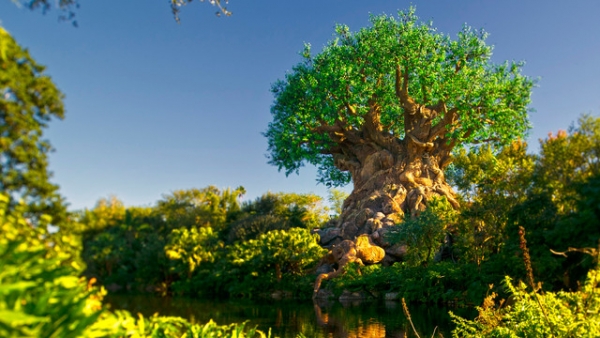 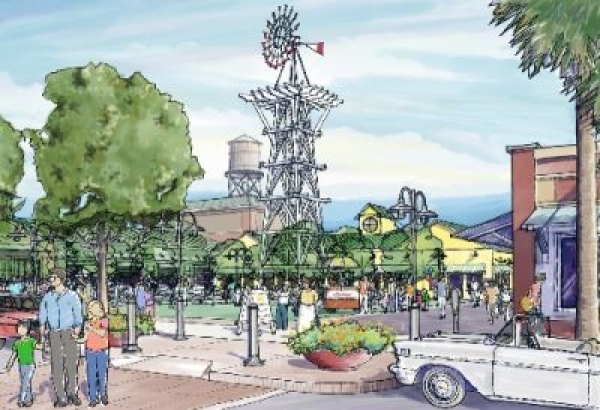 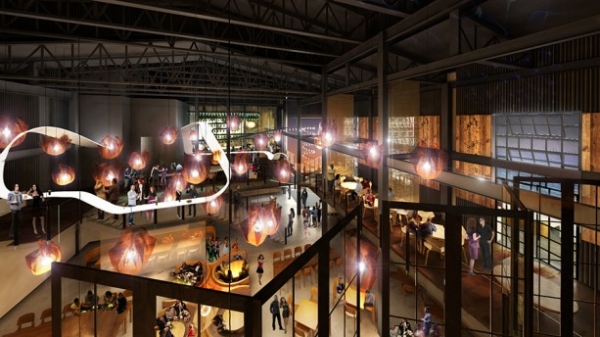 Back in November, Disney made the rumored Morimoto Asia restaurant official.  As the name suggests, this restaurant will be opened by Chef Masaharu Morimoto (of Iron Chef fame), and will feature “pan-Asian” food. The dining room will feature a collection of unique exhibition kitchens that showcase traditional Asian food preparation, featuring dishes like freshly-carved Peking duck and dim sum. Best of all, this restarant is on the “fast track” and will open with phase one of Disney Springs in Spring 2015. You can read more about this new restaurant here.

I'm stoked about all of this new stuff, but I'm pretty disappointed they aren't doing a Big Hero 6 themed ride or something:(

You said the Avitar boat ride is a C-ticket ride, what is another example of a c-ticket ride?

I hope also that they make avatar ride like the first harry potter ride and just a little better. You know with Disney magic.

Here's hoping that Disney takes a page from Universal and figures out how to do 3D for their rides before they take on Avitar. I'd hate to see it done the way they do 3D right now.

When mentioning the dark ride Dinosaur when lights burn out on these rides that illuminate areas they don't fix them So that's what you have a very bumpy ride with out any thing to look at because it is too dark. This is every where there is a dark ride. When you go to Disney year after year you notice you can't see as much as you did when you first went on the rides.