2015 is almost here, and it looks like it’s going to be a real banner year for theme park fans. This year will see several new roller coasters, dark rides and shows open at theme parks around the US, and we just can’t wait to experience all these awesome attractions. 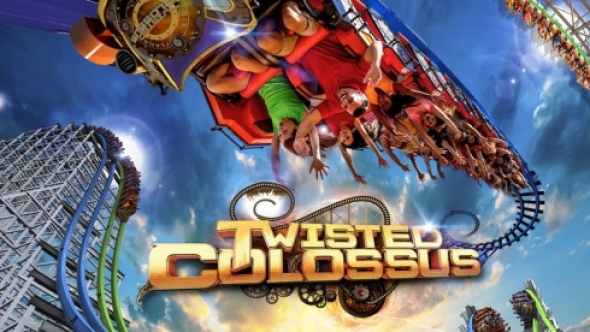 Twisted Colossus is a new hybrid steel coaster that uses the existing Colossus framework as a base. However, this new version will offer plenty of new thrills, with 18 airtime hills, two lift hills, two 80-degree drops, two zero-G roll inversions and a new “high five” element that will be a first for a hybrid coaster. You can see more in the virtual ride video below. 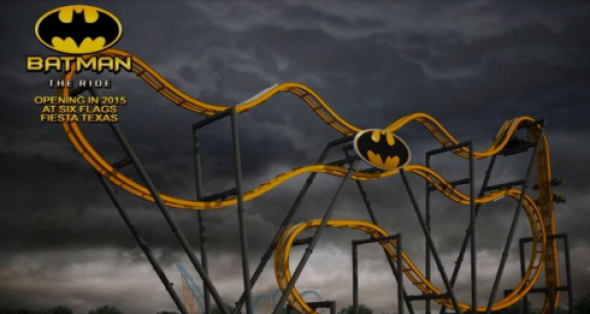 Batman: The Ride is being billed as the world’s first “fourth-dimension” wing coaster, allowing riders to tilt and spin on their own axis on either side of a wing-style vehicle. This roller coaster also has an innovative elevator-style lift hill, and will catapult riders forward through reverse inversions and beyond-ninety-degree drops. Check out a video of this new intense ride below. 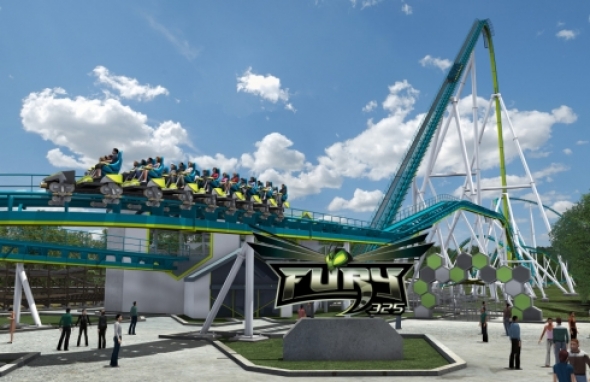 This new coaster gets its name from its initial imposing 325-foot lift hill, but there’s more to Fury 325 than just height. Once riders get to the top of Fury 325’s initial lift hill, they’ll descend at an incredible 81 degree angle, reaching a top speed of 95 mph in the process. When it opens later this year, Fury 325 will be one of the 10 fastest coasters in the world, but will still manage to clock an impressive 3 minutes ride time. You can check out a virtual “ride through” video below. 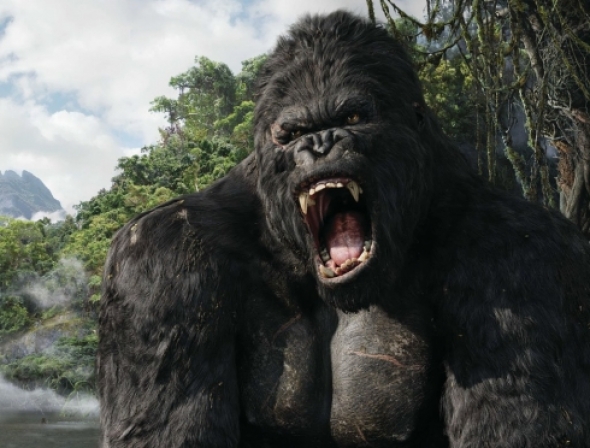 Construction has been underway since September on on a new ride at Universal’s Islands of Adventure. Known only as Project 340, guests have spied a massive show building visible from several tall attractions in the area, as well as from Universal’s own Cabana Bay Beach Resort. Though Universal has still not confirmed the existence of this project, well-sourced rumors all but confirm that this building will be part of a massive King Kong dark ride, which will anchor an all-new Skull Island area. With all the construction in the area, Universal will have to make their worst-kept secret official soon, so hopefully we'll learn more about this new ride in the next few weeks! 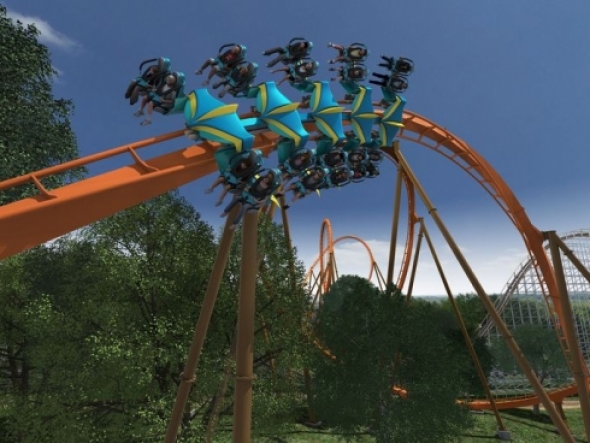 Though Holiday World hasn’t exactly been on the map for thrill seekers, 2015 is the year that all changes. This new new $22-million launched wing coaster will launch from zero to sixty mph in 3.5 seconds along a 3,000-foot-long track that winds through thickly wooded hilly terrain. The ride will feature plenty of turns, a 14-story Immelmann loop, two banked turns, a zero-g roll, a barrel roll and a massive 125-foot loop. All while taking guests through several “near-miss” elements placed carefully along the track. Check out a virtual ride-through below.

Interesting how Cannibal, North America's, and Possibly the World's, Record Breaking Tallest (208ft) Inverting Steel Coaster with the Steepest Beyond Vertical Drop (116 Degrees) was left off this List.