Last week, Disney Parks Chairman Tom Staggs confirmed to the Orlando Sentinel that Disney’s highly controversial MyMagic+ system would indeed be rolling out to other Disney parks in the very near future. However, Staggs did not provide any concrete details about what a global rollout would look like, leaving us with some serious questions about how (and when) MyMagic+ will begin extending beyond Walt Disney World.

1. Will Disneyland Resort be first? 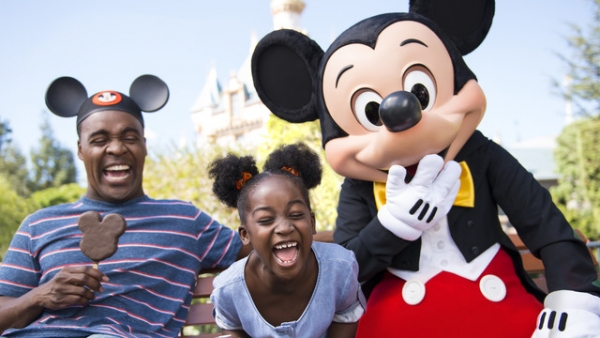 Even when MyMagic+ was still in its infancy, rumors swirled that this new technology would be making its way to Disneyland sometime in the near future. Though we still don’t have confirmation of this, Disneyland certainly seems like an intelligent place to start the expansion of  MyMagic+, especially considering the close proximity of Disneyland Resort to Walt Disney World. Disneyland Resort and Walt Disney World also enjoy a similar structure which would seem to make porting MyMagic+ over from one coast to the other a relatively painless affair, at least on paper. 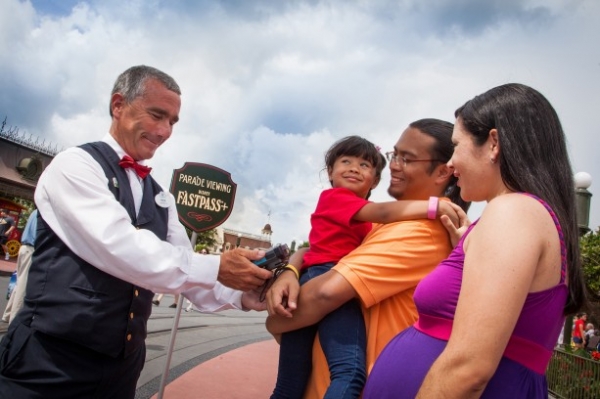 Though Disneyland Resort and Walt Disney World may have plenty of things in common, when you look at guest traffic, these two neighbors couldn’t be more different. While Walt Disney World is a global destination, Disneyland is a more locally-focused park, attracting more annual passholders than out-of-town visitors.

Because the out-of-town-to-local ratio is so different, some serious changes would have to be made to the way FastPass+ reservations are made. The current version of MyMagic+ strongly favors on-property guests, giving them a jump on guests staying at third party hotels and annual passholders with earlier access to Fastpass+ reservations. However, because such a small percentage of Disneyland Resort guests stay on property (there are only three on-site hotels, after all), this type of system simply wouldn’t work here, and would need to be changed in order for MyMagic+ to be successful, not only at Disneyland Resort, but at other Disney parks as well.

As with any change there is going to be pros & cons, I went to Disney World last year and had no issues with it. At the time it was only running in the Magic Kingdom and Epcot parks. Now this being said I do not stay on property so I have a pass from outside the world and I also did not have a newer smart phone soing using the app was not possible either. Now I have a new Samsung Galaxy phone and already have the app loaded on the phone ready to go. What I can tell you is that I noticed that the management of crowds. In other words because you are tracked it is evident that you see the Disney cast members are moved around within the parks to handle the crowds where they are and this is brilliant to make the best guest experience for all. The fast pass still worked well even though I did not have the actual wristband. I think it will prove to work well once all the bugs are worked out but I was impressed!!!!! Only as Disney can do. Can you even imagine what Universal is thinking now????

At first I wasn't so sure about the bands and MyMagic+. But, being an Annual Passholder, it all seems to work great. I have stayed at resorts and both work fantastic. I hope Disneyland gets it first! Plus, love the argument of which place is better, Disneyland or Disney World. I have been to both, but think Disney World is better because there is so much to see with four parks!

Not excited to hear this news. In 2015, we are specifically choosing to vacation at Disneyland instead of WDW because of the hassles and frustrations with My Magic.