The 4 BIG Updates From Universal Orlando, Busch Gardens and SeaWorld This Week (December 21-27, 2014)

This week’s Central Florida parks update includes information on two special events happening next week for New Year’s Eve, the return of a much-loved ride element to Universal Studios Florida and eight brand new special arrivals make their debut at SeaWorld. This week may have seen Christmas come and go, but there are still plenty of things going on at Central Florida's theme parks! 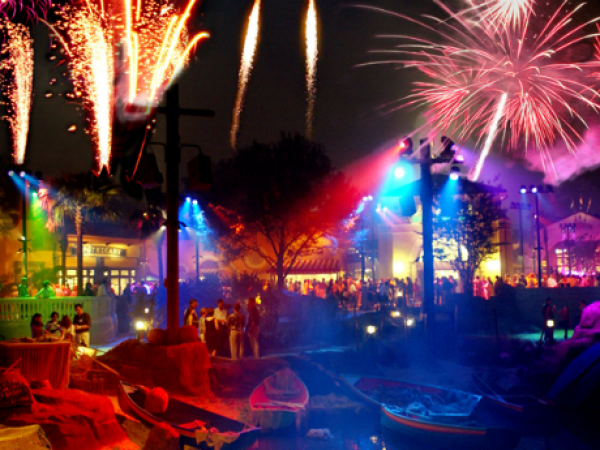 SeaWorld has announced plans for New Year’s Eve 2014, and it looks like the park will be pulling out all the stops at this year’s event. In addition to extra late-night showings of all Christmas holiday shows (including O Wonderous Night, Shamu Christmas Miracles and Winter Wonderland on Ice), SeaWorld will also have several interactive DJ stations throughout the park. The Christmas Village Market stage will also have a live DJ spinning current hits. The evening will cap off at midnight with a special fireworks show at Bayside Stadium to ring in the new year.

In addition to the extra entertainment offerings, SeaWorld will have special food and craft beverage options for guests, and the park will be open until 1:00AM. 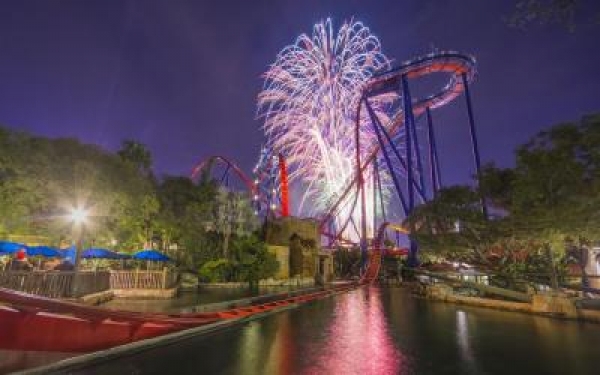 SeaWorld Orlando isn’t the only theme park to get in on the New Year's Eve celebrations next week! Busch Gardens Tampa has announced that they will also be operating on an extended schedule (staying open until 1:00AM) and will have a special New Years fireworks display over Gwazi field. In addition, DJs will be pumping music throughout the park, and a park-wide countdown will occur just before midnight.