The 4 BIG Updates From Universal Orlando, Busch Gardens and SeaWorld This Week (December 14-20, 2014)

Following last week's departure of SeaWorld CEO Jim Atchison, SeaWorld and Busch Gardens have announced some new cost-cutting measures for the parks, including the closure of a ride at Busch Gardens and the final curtain call for a show at SeaWorld. We also learned this week that SeaWorld's beloved mimes would not be returning for performances of the new Clyde and Seymour show. Though there is a lot of bad news in this week's update, there is at least a little bit of good news at the end. Read on for more!

1. Gwazi to close early next year 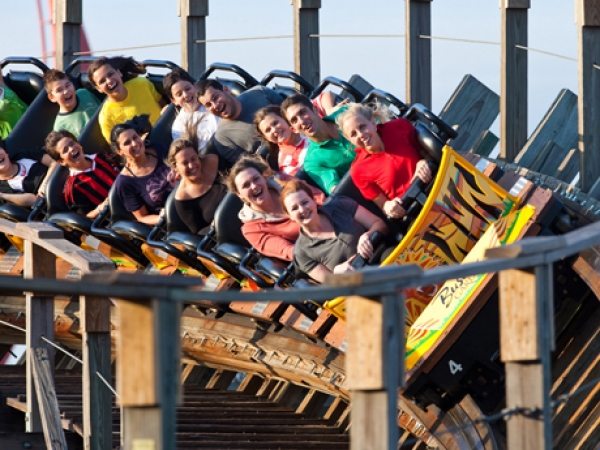 Though wooden coaster Gwazi has been a fixture of Busch Gardens Tampa for nearly 15 years, it looks like this dueling wooden roller coaster will be closing for good in the near future. Though Busch Gardens has confirmed the closure, they haven’t shared when the ride’s last date of operation will be. However, rumors suggest it will be in early 2015, with some sources reporting a February 1st closing.

Unfortunately, this closure is not unexpected, as only half of the ride has been functioning for the past two years (the “Tiger” side of this dueling coaster ceased operations in 2012). However, in an interesting twist, it seems that Busch Gardens does not have the funds necessary to demolish the ride, so it will continue to be standing but not operating for the foreseeable future.

Though some fans are hoping for an update and re-track (similar to the Twisted Colossus re-track that is happening at Six Flags Magic Mountain), the current budget issues faced by Busch Gardens make this an unlikely possibility.

2. A’Lure: Call of the Ocean set to close in January 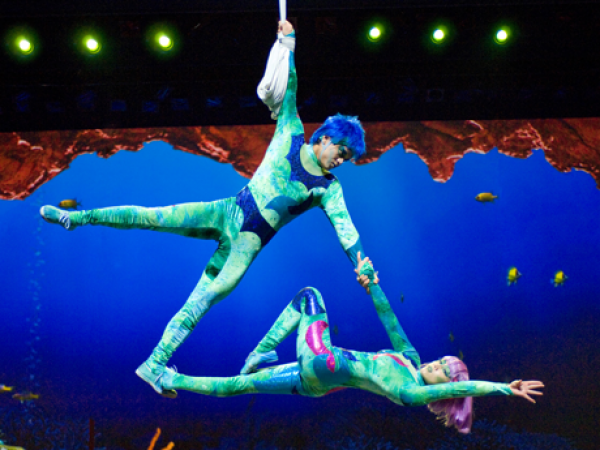 Unfortunately, Busch Gardens isn’t the only park facing closures early next year. SeaWorld Orlando has confirmed that A’Lure: the Call of the Ocean will see its final curtain in January. No replacements for the Nautilus theater have been announced, and because this closure is likely budget-related, we wouldn’t expect one any time soon.

Though the Nautilus theater will still probably be used intermittently for special shows (like the recent Sid the Science Kid limited engagement), it looks like this theater will continue to stand with no dedicated show for the forseeable future.

Wait, what? Clyde and Seymour without the mimes is like bread and no butter! I loved the mimes - they made me go back to see the show every time I was in the park....and trust, there was a time I dang near lived at this park. SWO, please reconsider!

I still can't believe Seaworld is shooting themselves in the foot by letting the mimes go! They obviously don't know the mimes value to their visitors and season pass members! We would always go to the sealion show mostly to see the mimes! It only cost them one mimes' paycheck each day to bring so much enjoyment to their park guests. It seems like Seaworld don't want their guests not to come no more. Really sad. I hope they bring them back soon.