Though Walt Disney World sees some pretty amazing crowds in the summer months, its busiest day of the year is coming soon: New Year’s Eve. Though crowds have started ramping up this week, December 31 is historically the day where Walt Disney World goes from really crowded to elbow-to-elbow mayhem. Though many locals avoid Walt Disney World on New Year’s Eve, if you are planning on hitting the parks on this busy day, here are 5 things you can expect.

1. Parking lots will likely be restricted at the Magic Kingdom and Epcot 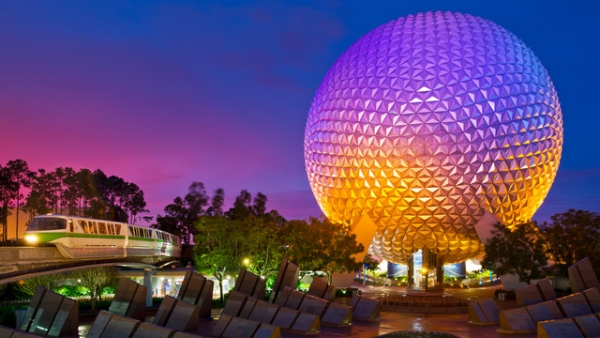 Judging by years past, parking lots begin restricting access by mid-morning, so if you are thinking about hitting up either the Magic Kingdom or Epcot, you’ll want to be there as early as possible.

If you can’t make it by the morning and the parking lots are inaccessible, you do still have options. Visitors can try and park at one of the nearby Boardwalk resorts and make the short walk to the park's World Showcase entrance. Another more practical approach (and one that involves a little more excercise) is parking at Hollywood Studios and taking the longer walkway to Epcot. Though neither of these options is guaranteed to work, they're a good contingency plan if you are immediately denied parking at either Magic Kingdom or Epcot. 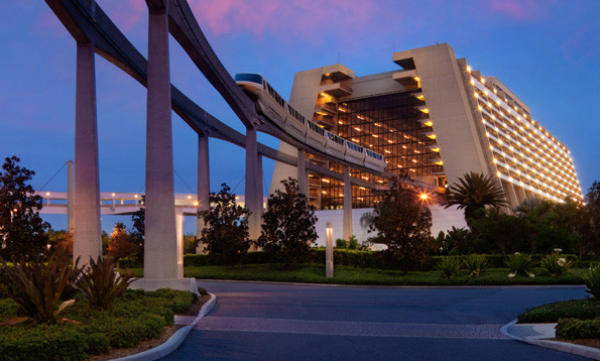 Unfortunately, parking isn't the only transportation-related headache that will happen on New Year's Eve at Walt Disney World. Monorail access can become extremely limited during phased closure (which typically starts around 10AM, judging by years past), especially as wait times to board the monorails can hit an hour or more.

Likewise, monorails between Epcot and the Magic Kingdom can also see some huge lines and can make park-hopping a bit of an impossibility on New Year’s Eve, so be prepared to stay put once you are inside your desired theme park.

Either Fast Pass -ing will make this easier or create even more of a problem than that system already is.

Epcot rarely if ever goes to phase closings. Magic Kingdom and DHS do but the capacity at Epcot far surpasses anything. Also the parking lot will most likely not go to phase as quickly as the ttc seeing as it's the 2nd or 3rd largest in America.