As the holiday shopping season winds down, all eyes are on the year ahead, as 2015 merchandise begins appearing around Walt Disney World.

Though 2015 items dominate this month's new merchandise, there are a few other things in the mix as well, including more reimagined "park icon" items, a new ear hat design and more! 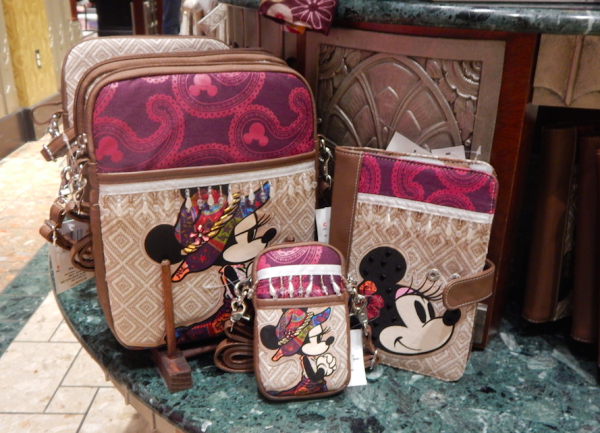 The Bohemian Minnie line of toys and apparel quietly rolled out several weeks ago, and now tech acessories like tablet cases and crossbody phone holders with this particular style have been spotted at various locations around Walt Disney World, including Disney's Hollywood Studios and D-Street at Downtown Disney. 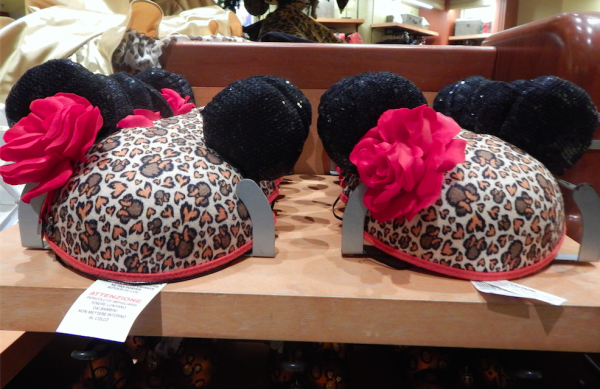 Though leopard print ears have been a mainstay at Walt Disney World for a long time (they're practically manditory at Disney's Animal Kingdom), this new spin on a classic embellishes the basic leopard print design with a delicate flower. 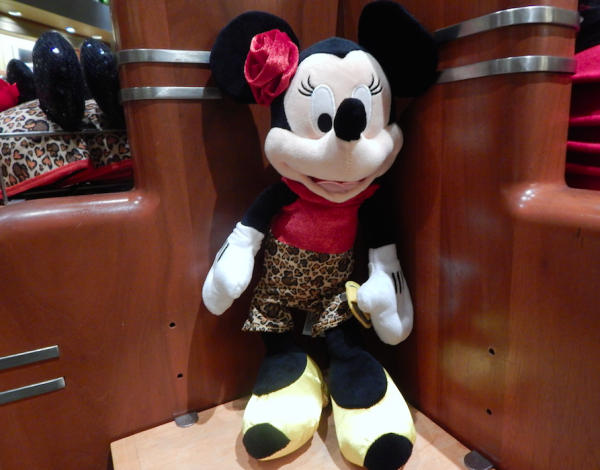 Need a matching plushie to go with your new ears? This fashionable minnie has open-toed shoes, some fancy pants and the same delicate flower that adorns the ear hats above 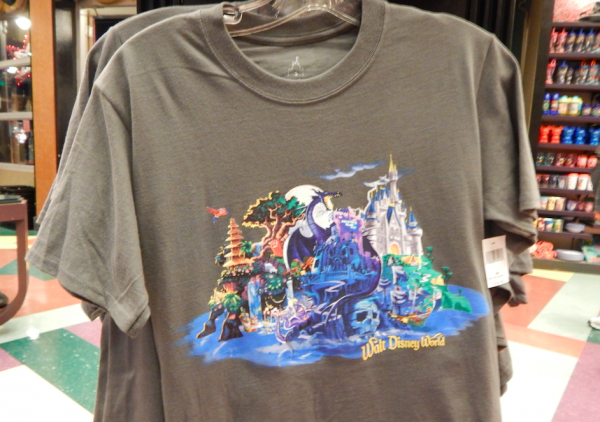 Though we highlighted some new park icon apparel in last week's merchandise update, even more has been added to the parks this month, including this new shirt that uses the Tower of Terror and the Fantasmic! dragon to represent Disney's Hollywood Studios (as opposed to the Earful tower, which we spotten on several merchandise items last month).