The 4 BIG Updates From Universal Orlando, Busch Gardens and SeaWorld This Week (December 7-13, 2014)

This week’s Central Florida parks update includes a massive change at SeaWorld Parks and Entertainment that could have far-reaching implications for both SeaWorld Orlando and Busch Gardens Tampa. We also have a few minor updates from Universal Orlando Resort, and the announcement of a brand-new resident at Busch Gardens Tampa.

1. Jim Atchison Steps Down as CEO of SeaWorld Parks and Entertainment 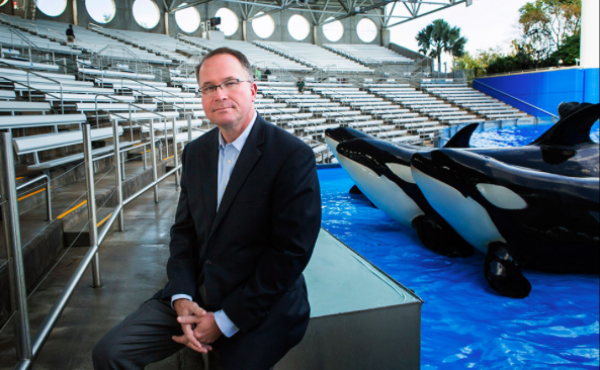 SeaWorld Parks & Entertainment CEO Jim Atchison stepped down from his post as CEO this week, after a troubled five-year run. During his time running the company, both SeaWorld Orlando and Busch Gardens Tampa suffered some serious attendance setbacks, despite opening several new attractions during the same period.  Though many blamed the Blackfish documentary for depressed attendance, SeaWorld’s response to the film (or lack thereof) certainly didn’t help matters, and the similar declines at Busch Gardens Tampa point to a larger problem than just one film.

Though Atchison stepping down this week was a bit of a surprise, many are viewing this move as a good thing for SeaWorld Orlando and Busch Gardens Tampa, which could both benefit from some new direction if they are to stem these year over year losses and reinvigorate their respective brands. We don’t know yet who will replace Atchinson, but SeaWorld Parks & Entertainment Chairman David D'Alessandro will take over as interim CEO until such time as a replacement is announced. 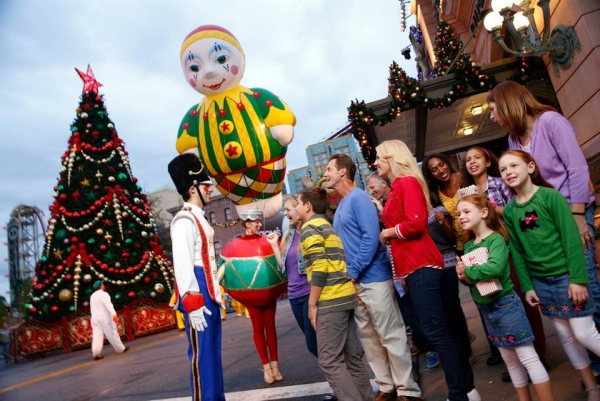 Though Universal Studios Florida’s Macy’s Holiday Parade has been a fixture of the park’s holiday celebrations for many years, the music that formerly accompanied the parade has always been a little bit of a low point. Fortunately, Universal has finally swapped the looping (and migraine inducing) "Let Your Heart Take Flight" tune for a jazzy medley of Christmas favorites that includes plenty of contemporary Christmas favorites, all set to a swinging, big-band beat.

Best of all, the music set is a full 23 minutes long, which means guests won't have to worry about hearing the same tune over and over while watching (or waiting for) the parade.