Yesterday Walt Disney Co. CEO Bob Iger revealed some early details about the progress of Star Wars Land during a Q & A session hosted by trade magazine Variety. During this conversation, Iger opened up about how the Star Wars Land project has evolved in the past two years, and gave some surprisingly candid answers about some of the turning points in development thus far.

Though this project is quite a long ways off, we now have a much better picture of what this new area will include (and when it might finally debut) thanks to these four new revelations:

1. The original Star Wars Land plan has been scrapped 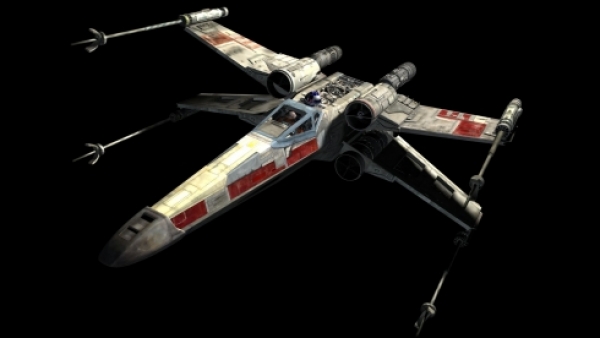 When the “Orange Harvest” project was teased at D23 back in 2013, many speculated that an official announcement of Disney’s intentions to bring Star Wars Land from myth to reality was imminent. And indeed, work on a Star Wars Land had already begun at this time, with several rides and attractions in development for this new land. However, just when the project was about to get an official greenlight, Bob Iger pumped the brakes, halting development on this version of Star Wars Land entirely and sending everyone involved back to the drawing board.

2. The re-imagined Star Wars Land will blend past and present Star Wars 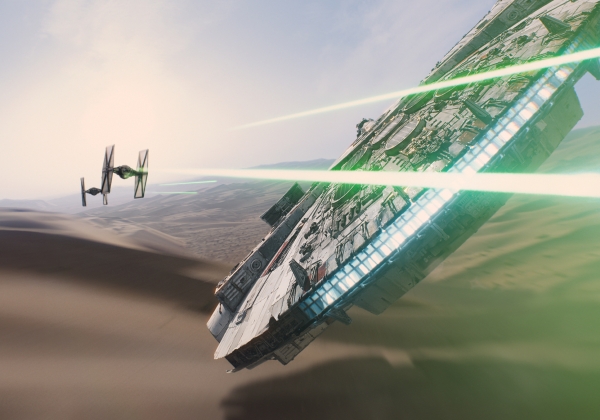 So why would a plan so far in development suddenly get the axe? It looks like Iger felt like the scope needed to be widened to include the new Star Wars films, including The Force Awakens, set for release in 2015. Unfortunately, that meant waiting for director J.J. Abrams to reveal his plans for the Star Wars franchise, which weren’t ready when the original plans were drafted and were only made available to Imagineers recently.

Iger justified his decision to scrap the original plans by saying, “I didn’t want someone to say, ‘I just saw the movie and there’s nothing in that movie in this (attraction)'. We waited to see what this film would have in it.”

Though some may take away from these comments that the reimagined Star Wars Land will ONLY include attractions based on the new films, Iger did go on to clarify that “I slowed it all down so what we come forward with will have a blend of the past, present and maybe the future”. Though it would be reasonable to expect that a large portion of attractions inside Star Wars Land will be based on current and upcoming Star Wars films, it seems doubtful that Disney would abandon the original trilogy (and to a lesser extent, the prequel trilogy) entirely in its new Star Wars Land.

3. Diagon Alley may have been a factor 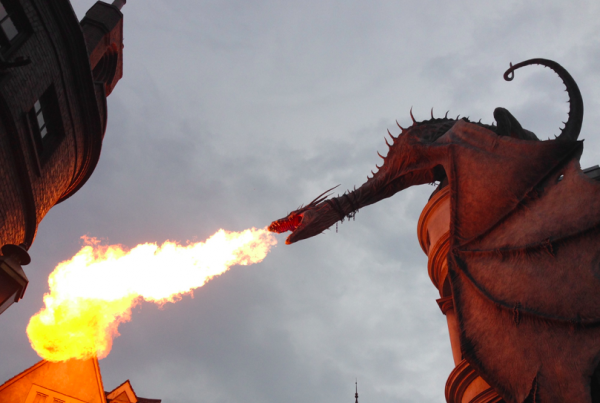 Though the official line is that Disney scrapped their original plans for Star Wars Land because they wanted to include the new films in the new attraction, many theme park fans (including our good friend Robert Niles of Theme Park Insider, who has something of a track record on calling these things) have guessed that the blockbuster opening of Diagon Alley also had an effect on the development of Star Wars Land.

When this immersive area debuted earlier this year, it certainly set the bar for excellence in theming, and Disney may have needed to take a second look at its plans to ensure that it was creating an experience with Star Wars Land that could rival its next-door neighbor. 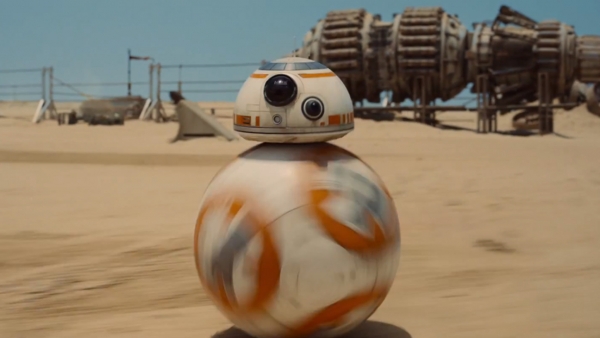 Though it seems like a bummer that Diagon Alley (as well as Episode VII) caused the scrapping of the original Star Wars Land project, this is one of those situations where competition has been good for the industry overall. Rather than give fans a quick and dirty Star Wars Land that ultimately underwhelmed guests, these developments are pushing Disney towards creating a more immersive land that will hopefully provide a better experience for guests.

4. The first official details for Star Wars Land will be announced next year 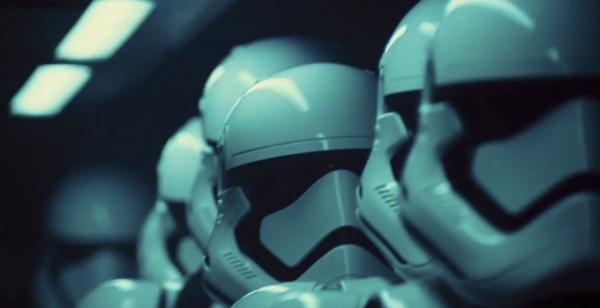 Unfortunately, it looks like Star Wars Land might not be materializing for a much longer time than we originally anticipated. Though early estimates had pegged it for a 2018 opening, this new area could be as far out as 2019 as a result of all these new developments. However, we'll know for sure soon, as Bob Iger confirmed that details for Star Wars Land will be revealed in 2015. We don’t know exactly when next year this unveiling will take place, but next spring's Star Wars Weekends or August's D23 Expo both seem like likely platforms for this announcement.

Though Star Wars Land is something that fans have been talking about for several years, it looks like this long-in-development land is finally materializing. What are you hoping to see from Star Wars Land? Do you think the additional development time (and incorporation of newer film elements) will ultimately end up being a good thing?