2014 has been a year of big changes at Walt Disney World resort. From the closing of Maelstrom at Epcot earlier this year to the ongoing transformations taking place at Disney’s Animal Kingdom and Disney’s Hollywood Studios, this past year is certianly one for the history books.

However, the changes aren’t quite over yet. Though we won’t be seeing any large-scale upheavals before the end of the year, some small changes are coming to the resort in the final weeks of 2014.

1. Apple Pay comes to restaurants and merchandise locations around the theme parks 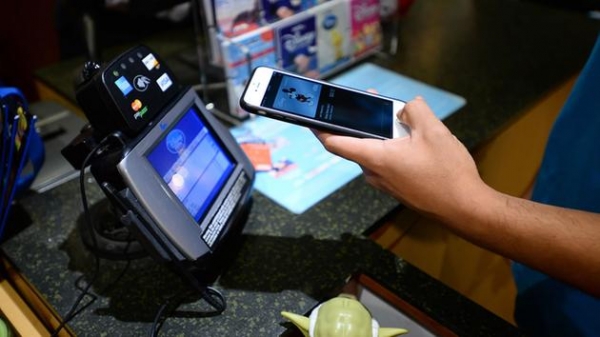 Though Apple Pay launched at retail locations (including the Disney Store) several weeks ago, this new payment service is finally making its way to Walt Disney World theme parks, officially rolling out on December 10th. From this date onwards guests will be able to use Apple Pay at all merchandise locations, guest relations, ticket sales and quick service dining locations. Table service restaurants and resort locations do not support Apple Pay as of yet, but plans are in place to incorporate this feature at a later date.

2. Animal Kingdom gets a meet and greet shuffle 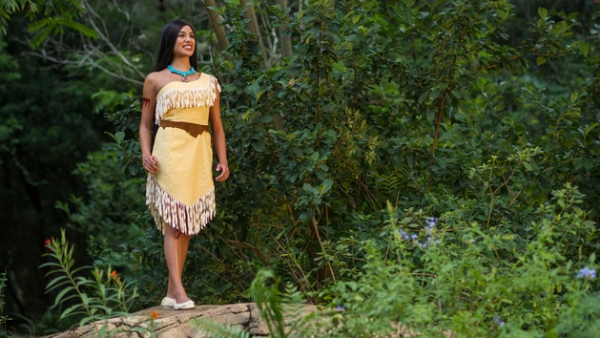 Disney's Animal Kingdom has made a few changes to its character meet and greet schedule, putting vintage character Tarzan on the Discovery Island Trail and swapping Daisy out with Pocahontas at the Discovery Island Character Landing. Both of these changes are currently in effect and will last until at least January 3rd (perhaps longer if the changes prove to be popular).

3. Disney Springs’ new bridge to open by the end of the month 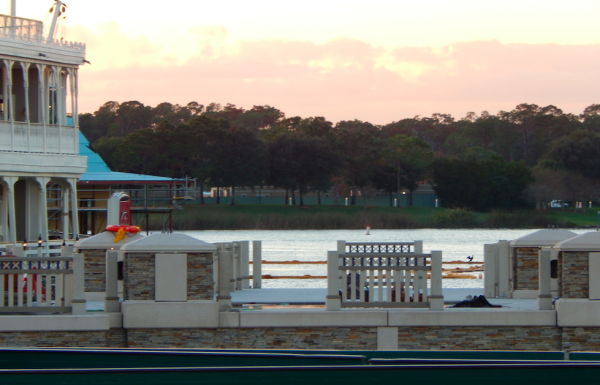 One of the fastest elements we’ve seen come together as part of the Disney Springs transformation is the bridge that leads from the east side of the Marketplace to the area near the LEGO store. Principal construction on this bridge has been completed, and though we don’t know the exact date that the walls will come down around this new structure, we know it will be open before the close of December.

My frienx just took a pic oc the Poly lobby, behind the curtains, 2 days ago and it was a complete demo. Not anywhere near done. :-/

We were at Hollywood Studios the first weekend these characters were out, and while the line wasn't short, it wasn't long either. That being said, we waited an hour and fifteen minutes to see them because they would only do meet and greet for fifteen minutes and then they would disappear for a solid 20 to 30 minutes to "recharge" Baymax's batteries. Even when they were doing meet and greets, they were very rushed. I'm assuming it was so that they could get more people through the line, but it left us with a very negative feeling about the experience. We have just started our second year of annual passes, and this was very badly done in comparison to all the other character meet and greets we have done.

I'm really sad that they removed the beautiful waterfall/flower area from the lobby of the Poly. I'm sure the redesign will be nice, but that was always a great photo spot that wasn't "touristy" looking.
Pocahontas and Tarzan are logical characters to have at DAK, definitely fit the theme, I really hope they are popular!