Though this month saw some major announcements from Disney’s Animal Kingdom and Disney’s Hollywood Studios, the Magic Kingdom has been undergoing several changes recently. From a surprise new queue area to an updated parade, here are the the five must-know changes that the Magic Kingdom has undergone in the past month. 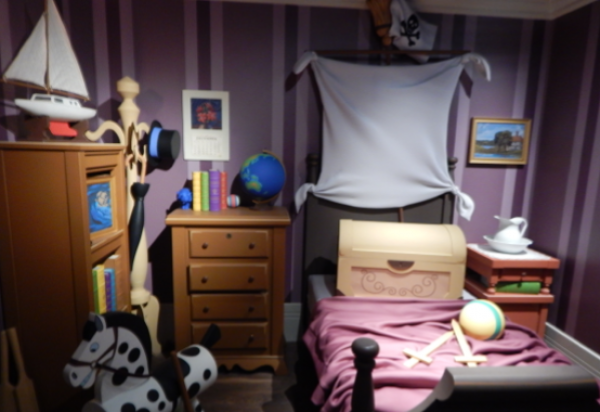 Up until recently, Peter Pan's Flight had one of the longest, most boring queues in all of Walt Disney World, feauring a simple outdoor switchback system. However, earlier this month Disney quietly unveiled a brand new queue for this attraction that is expertly themed and far more interesting than the simple switchbacks it replaced. This new waiting area features a number of small vignettes that take guests through the Darling home before they board a pirate ship on their journey into Neverland. You can check out more photos from inside this new queue here. 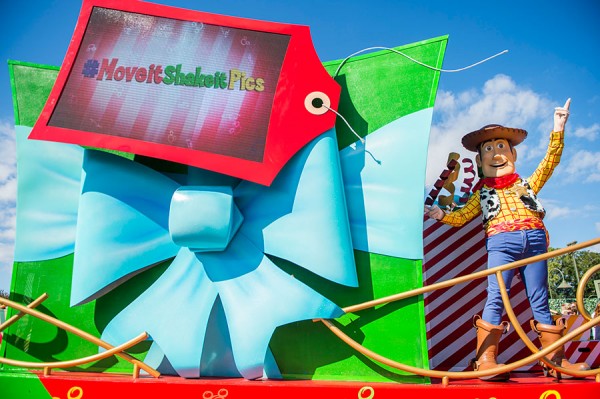 Though the Move it! Shake it! Dance & Play it! parade is nearly identical in both title and form to the Move it! Shake it! Celebrate it! parade that preceeded it, there are a few key differences. First up, the floats that are featured as part of this new parade now feature LED screens that currently display social networking hashtags and colorful logos and images. Another big change is the soundtrack, which now features original song “Party Up!” which replaces the sorely out of date Hannah Montana tune “Pumpin’ Up the Party”.

The character roster for this dance party has also changed, as Frozone, Mr. Incredible, Lumiere and several other characters have been replaced by characters from Phineas and Ferb and characters from Toy Story.

3. Work continues on the expanded Hub 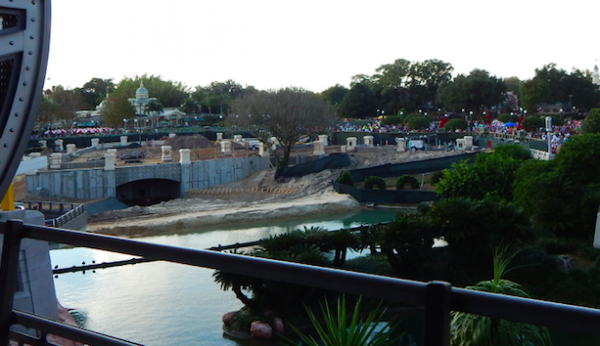 The new, expanded hub is getting closer and closer to its opening, with more work being done on this area. We got a recent new look behind the walls at the Magic Kingdom (thanks to a spin on the nearby TTA) and it looks like this new area is really beginning to take shape. 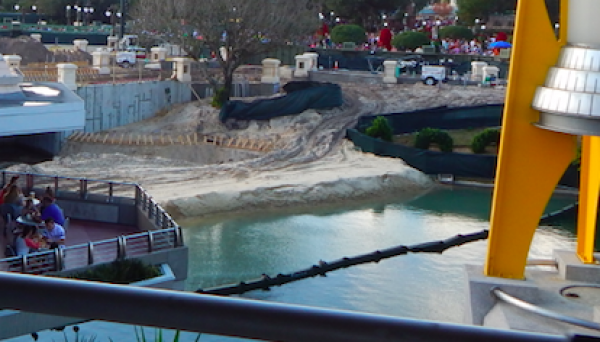