As the holiday shopping season begins, all sorts of new merchandise has been popping up all over Walt Disney World Resort.

Many of the new merchandise items revolve around the upcoming Christmas holiday season, but there are quite a few non-seasonal items in the mix as well, including the roll out of the first batch of "park icon" merchandise to feature the Earful Tower instead of the Sorcerer's Hat to represent Disney's Hollywood Studios. 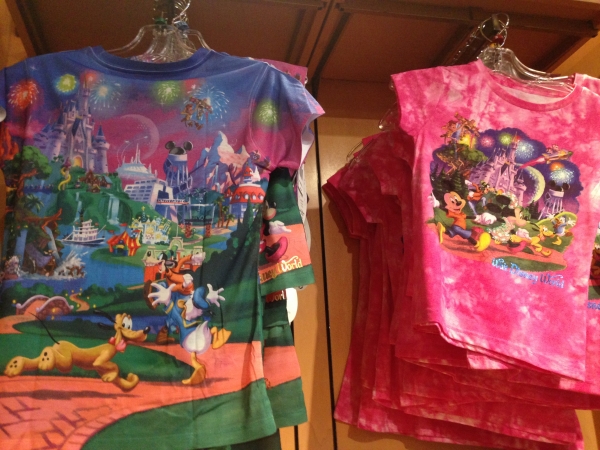 Disney has released a pair of new "park icon" style shirts in youth sizes. And wouldn't you know it, the Sorcerer's Hat icon has been replaced by the Earful Tower as the park icon for Disney's Hollywood Studios on both. Wondering why? Read up about the future of the Sorcerer's Hat. 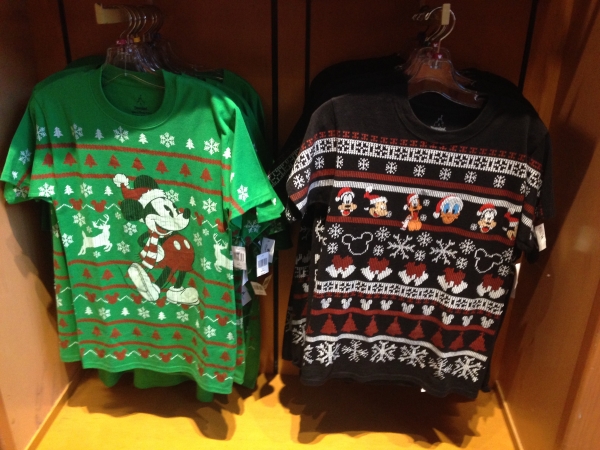 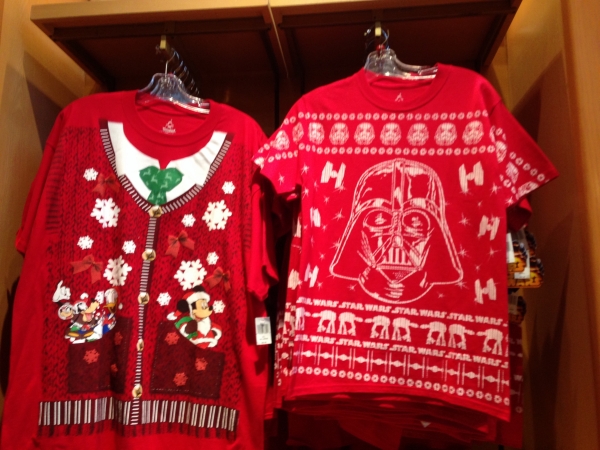 Florida not cold enough for you to break out your holiday sweater? Disney has you covered. Of course, some of us think that 60 degrees is quite cold, but your mileage may vary. Though I personally may not be wearing these without an actual sweater over them this winter, the force is indeed strong with that Darth Vader style. 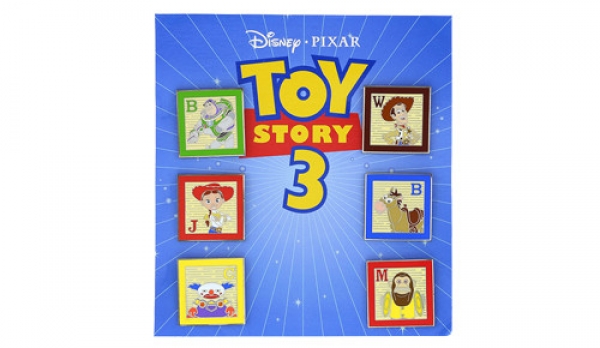 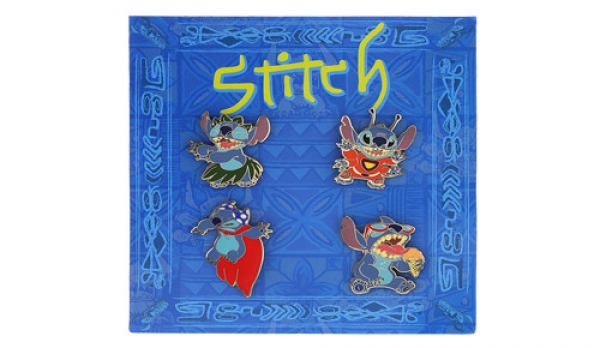 Disney wil be releasing a number of new pin starter sets this month, great for holiday gift-giving. In addition to the two pictured above, there is also an Up themed set as well. 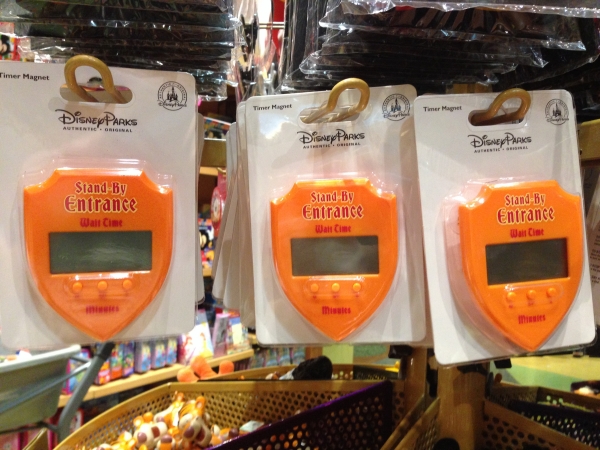 Recently spotted in the housewares section: stand-by wait timers. It is unknown if guests who purchase these will be able to make a FastPass+ reservation 30 days in advance to skip the line for mom's meatloaf.