The 4 BIG Updates From Universal Orlando, Busch Gardens and SeaWorld This Week (November 4-10, 2014)

This week we have quite a few announcements about upcoming events at central Florida’s theme parks taking place both in December and in 2015.

Universal has two different magic-themed events coming to the resort in the next few months (only one of which involves Harry Potter), SeaWorld has introduced an upcharge package for its Christmas celebrations, and Busch Gardens has announced the dates for several events in 2015, including one event that is brand new for the park.

1. Universal announces cast line-up and more for 2015’s A Celebration of Harry Potter 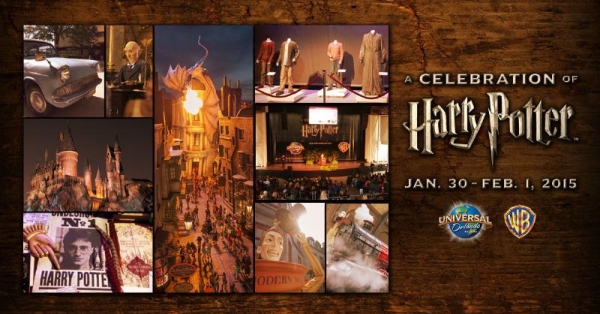 Universal confirmed several months ago that the A Celebration of Harry Potter event would be returning to the resort in 2015, and now we have some actual details about what attendees can expect. First up, Universal has announced the celebrity guest list for next year’s celebration, which will include returning favorites Evanna Lynch, James Phelps and Oliver Phelps (Luna Lovegood and Fred and George Weasley) as well as newcomers Michael Gambon and Robbie Coltrane (Dumbledore and Hagrid, respectively). 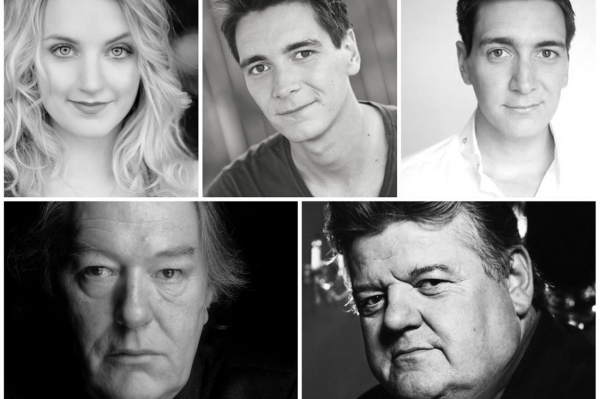 In addition to the cast line up, Universal also announced a number of activities taking place at the event. Alongside returning events like Behind the Scenes: Harry Potter Film Talent Interview and the standard autograph sessions, there will also be special activities aimed at kids, including workshops that will teach young fans how to dance like a Beauxbatons & battle like a Durmstrang. There will also be a kids’ focused trivia game and young fans can even take a wand combat masterclass with Paul Harris, who was the wand fight choreographer from the Harry Potter film series.

Finally, Universal announced some of the exhibitors for this year’s event, including Harry Potter: The Exhibition, the Warner Bros. Studio Tour London, MinaLima, Pottermore, Scholastic and Warner Bros. 2015’s event is taking place January 30th-February 1st, and it is certainly shaping up to be quite the affair for Harry Potter fans. 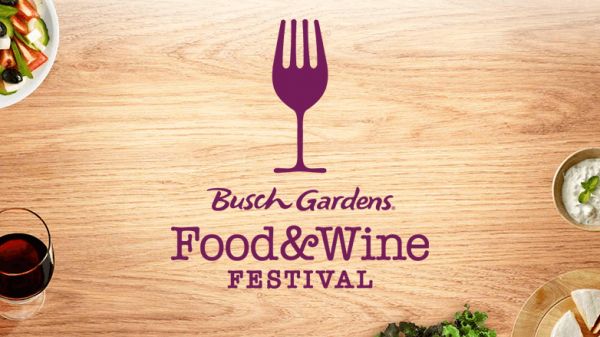 Busch Gardens began selling their Fun Card annual passes last week, and as in years past, those who picked up a new fun card were also given a rundown of events taking place between the final weeks of 2014 and summer 2015. Notable among these are the Real Music series and the first annual Busch Gardens Food and Wine Festival.

The Real Music festival is the first event of 2015, running select dates from January 5-March 6 and featuring performances by bands like The Grass Roots and Herman's Hermits starring Peter Noone. Following that will be the first annual Busch Gardens Tampa Food & Wine Festival, taking place Saturdays and Sundays, beginning March 7 and running through April 26. As rumored, this event will replace the Bands, Brew & BBQ festival (which will become a SeaWorld only event in 2015) and will feature several exclusive entertainment offerings in addition to food and wine tastings.

It's not new for SeaWorld to offer those packages, they've done it for a couple years now. Not everything is taken from Disney.