Two new guidebooks are now available that can help enhance your visits to Universal Orlando and Walt Disney World.

Organising a trip to Orlando's theme parks is a huge undertaking these days. Here at Theme Park Tourist, we try to make things a little easier with in-depth articles and our expansive, printable theme park guides. But, sometimes, it's nice to have a physical book in your hands, both during the planning process and at the parks themselves.

We're big fans of the Unofficial Guides, which our friend Len Testa over at TouringPlans.com has a big hand in. But now there are two new books which we think are well worthy of your consideration (and are available at very affordable price points). Both of them are authored by our friend Robert Niles, the editor of the long-running Theme Park Insider and a contributor to several of our All-Star Roundtable features. 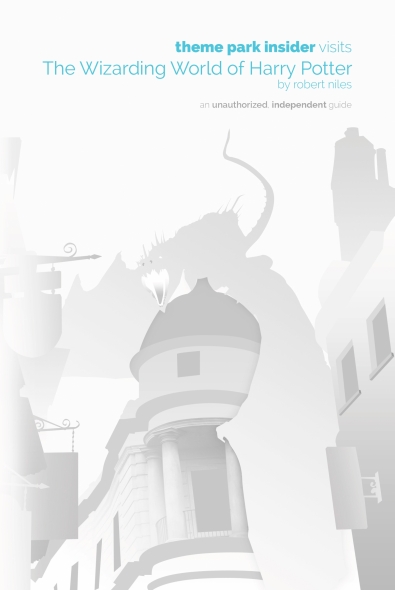 The first book focuses exclusively on Universal Orlando's Wizarding Worlds of Harry Potter - the original Hogsmeade at Islands of Adventure, and the all-new Diagon Alley at Universal Studios Florida. There is a huge amount to discover in these two lands, more than warranting the 63 pages and 18,000 words that Robert has lavished on them. As well as guides to each attraction and a selection of tips, you'll also be able to swat up on the history of the two projects, including comments from their designers and the stars of the Harry Potter movies. 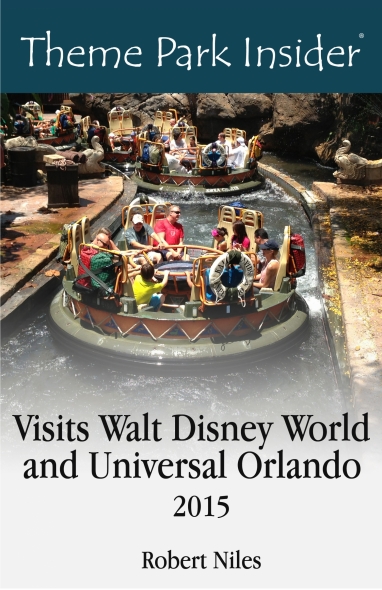 If you're looking for a broader guide to Orlando's parks, Robert has also released Theme Park Insider Visits Walt Disney World and Universal Orlando. The second edition of the guide, first released in 2013, features 232 pages and covers SeaWorld Orlando, Busch Gardens Tampa and Legoland Florida in addition to the Disney and Universal resorts. There are also tips related to prepaid dining plans, line-skipping options, accommodating disabilities and many more topics.