Though MagicBands haven’t exactly been the most popular thing that Disney has spent a billion dollars on, the fact is that this technology does serve several practical purposes at Walt Disney World. It opens your room door, gives you admission to the park, allows you to pay for things, and even allows you to redeem FastPasses. However, MagicBands are getting yet another set of features, this time tied to Disney’s PhotoPass service.

Guests at Walt Disney World Resort have always been able to link photos taken around the parks with their MagicBand, but this feature has reached its natural evolution with the arrival of automatic linking of on-ride content. Here are the two big ways PhotoPass will use your MagicBand to make viewing and purchasing photos taken in the parks just that much easier.

1. On-ride videos from selected attractions will automatically link to PhotoPass via MagicBands 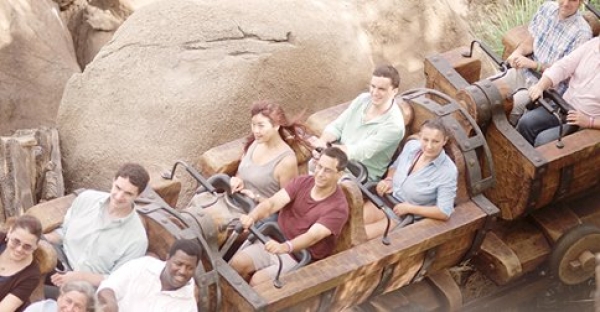 Though Disney unveiled a feature for their Memory Maker product earlier this year that allowed users to view and download on-ride videos for selected attractions, this feature has been expanded to all guests with MagicBands. Even if a guest doesn't have Memory Maker, they can now view and purchase on-ride videos for select attractions directly from the PhotoPass account tied to their MagicBand.

Best of all, simply being on the ride will automatically trigger this process to initiate, and by the time you arrive back at your home or hotel room, your video will be already be available to watch in its entirety directly from your PhotoPass account. 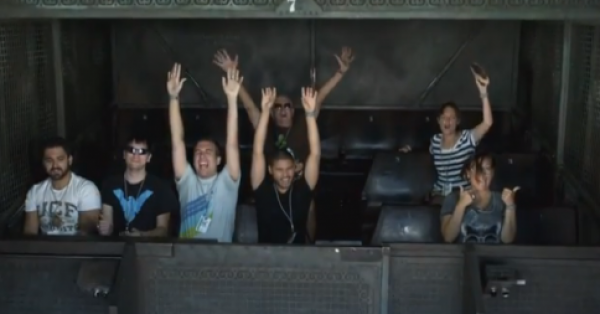 Though this feature was just announced yesterday, if you’ve been on an attraction that supports the ride video feature in the past 45 days, you’ll find on-ride videos of your visit in your PhotoPass account right now. Once a video has been uploaded to the PhotoPass site, users have 45 days to view and/or purchase their videos.

Rides with which this feature is compatible include Seven Dwarfs Mine Train and The Twilight Zone Tower of Terror. Though the list is a little slim at the moment, more on-ride videos will be added soon (perhaps Thunder Mountain could be added next?).

We took advantage of all of these last week. The videos were excellent. The Mine Train came with two different videos from different sections of the ride. And it is not just a video of you and your party on the ride, it is like a mini commercial for the ride with graphics, sound and stock footage where you are the 'models' on the ride. The surprising part for me, no need to connect the videos or photos yourself. They did it for you by reading your band while on the ride. (freaky but cool)