The 4 BIG Updates From Universal Orlando, Busch Gardens and SeaWorld This Week (October 16-23, 2014)

Though Disney hasn't exactly been bursting with announcements this fall, there is actually quite a lot of activity going on this week at non-Disney parks.

In this week's Central Florida theme park update we have news that includes the opening of a new store at Universal Studios Florida, a travelling show performing a one day only limited engagement at SeaWorld, the debut of a new event at Busch Gardens and even a new attraction announcement for Adventure Island, the water park next to Busch Gardens.

Read on to learn all about this week's theme park developments! 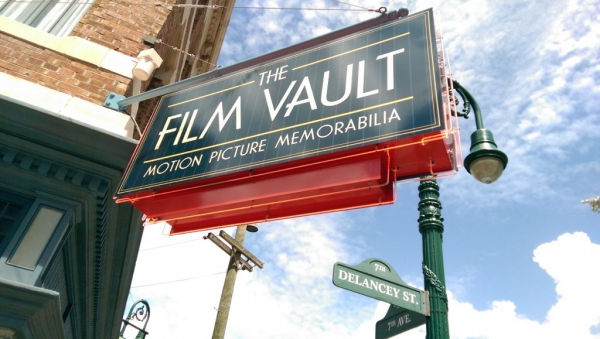 Located across from the entrance of Transformers: The Ride, Film Vault: Motion Picture Memorabilia is a new retail location at Universal Studios Florida that features plenty of items from films, notably those that inspired bygone attractions. Inside the store, guests will find T-shirts, hats, toys, coffee mugs and collectibles from films like Ghostbusters, Back to the Future and Jaws. 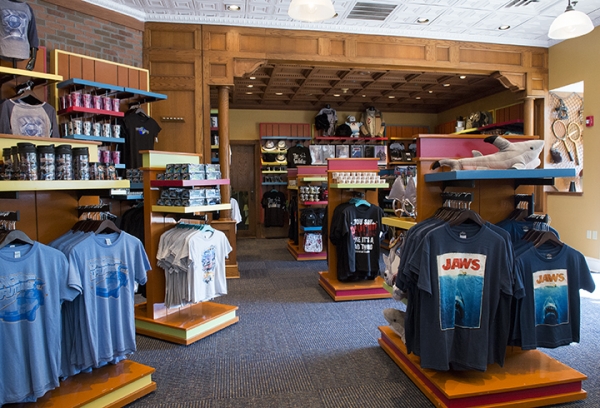 Though this retail location is a bit on the small side (and isn’t exactly the easiest to find), its the perfect spot for those of us who are more than a little nostalgic for some of Universal’s bygone attractions (check out those Jaws fin hats!). 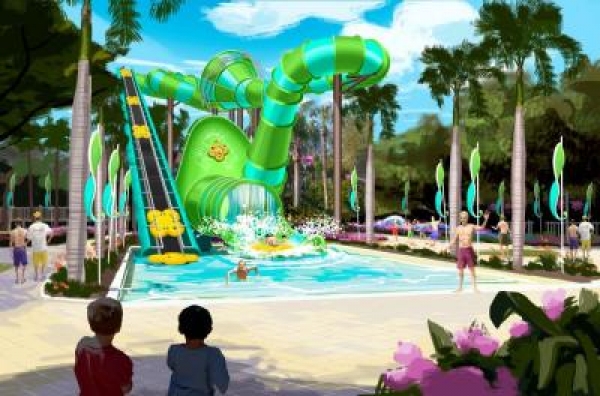 Busch Garden’s neighboring water park, Adventure Island, has announced that they will debut new slide Colossal Curl early next year. If the name sounds familiar, that’s because an identical attraction already exists at Water Country USA, which is right next to sister park Busch Gardens Williamsburg and opened just this past year.

For those not familiar with the existing attraction, Colossial Curl is a “mega slide” that takes four riders on a clover-shaped raft through a 24-foot funnel feature that swirls guests from side to side before plunging them through a steep curve followed by a drop and then finally pushing riders up a 40-foot wall where they experience airtime and the sensation of weightlessness before splashing down under a curtain of water.

Construction on this new slide will begin in the coming weeks. Colossial Curl will be located next to Mango Joe’s Café, taking the place of now-closed Gulf Scream. The ride is expected to open before the summer season begins next year.