Hot on the heels of this past month’s closure of not one but two Walt Disney World attractions, change is still in the air at Walt Disney World, as two big refurbishments are on the horizon at the resort.

And if that’s not enough, we’ve gotten wind of a rumored extended refurbishment and potential closure at Disney California Adventure as well...

1. Under the Sea - Journey of the Little Mermaid to get first major refurbishment in February 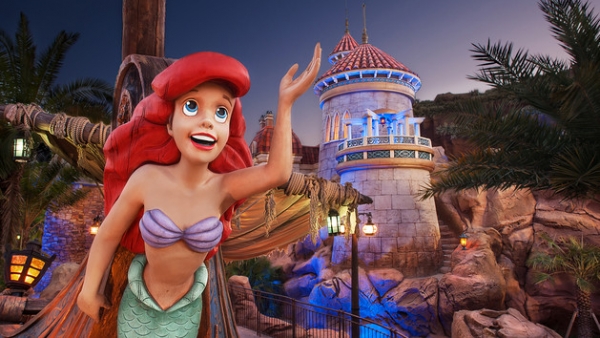 Though it seems like just yesterday that Under the Sea - Journey of the Little Mermaid opened as part of the Magic Kingdom’s New Fantasyland expansion, it looks like this ride is due to get its first major refurbishment early next year.

Though we don’t know for sure what will happen during this extensive month-long refurbishment, it is expected that several new lighting upgrades will be part of the work done inside this ride, similar to the new lighting elements that have already been installed at the nearly-identical version of the ride at Disney California Adventure.

The ride is set to close on February 2 and is currently scheduled to reopen a little more than a month later on March 7. Of course, dates are subject to change, and the refurbishment period could last longer (the recent It’s Tough to be a Bug refurbishment at Disney’s Animal Kingdom dragged on for weeks past its originally scheduled completion date), but based on the relatively low volume of rumored upgrades, it seems likely that this ride will reopen by its target date. 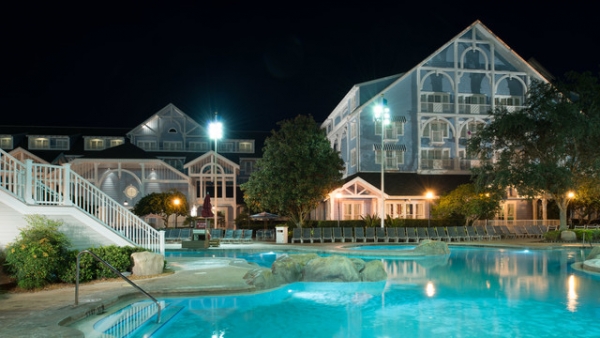 Much like the multi-year refurbishment currently happening at Disney’s Polynesian Village Resort, it looks like Disney’s Beach Club Resort will also be getting a major refresh that will include the remodeling of all guest areas, including rooms, lobbies, and even the pool area. Though we don’t know much about what exactly is going to happen at this resort, we do know that the project will take more than a year to complete. This refurbishment is set to kick off this winter and should be completed in early 2016 (perhaps not coincidentally, just in time for the new Frozen ride to open at Epcot!)

Disney’s Beach Club will remain open during the 20-month refurbishment period, with work areas systematically closed off as construction progresses throughout the various areas of the resort.

In comparison to the dwarfs in the mine train, this little mermaid attraction looks like cardboard cutouts. The attraction stinks.

They were both lame imo.....I love Disney don't get me wrong but the line for mine train (we waited 90 min with 2 kids because fast passes were all gone) is just crazy and the ride is short and not that great!