Disney announced yesterday that Glow With the Show was officially dead. But before you put your blinking ear hats away, the spirit of Glow with the Show lives on through the new “Made With Magic” initiative.

This new interactive merchandise expands the reach of Disney’s reach beyond just twinkling hats, and could be a real improvement on its predecessor. Here are 5 reasons why we’re excited for this new technology to debut in the coming weeks. 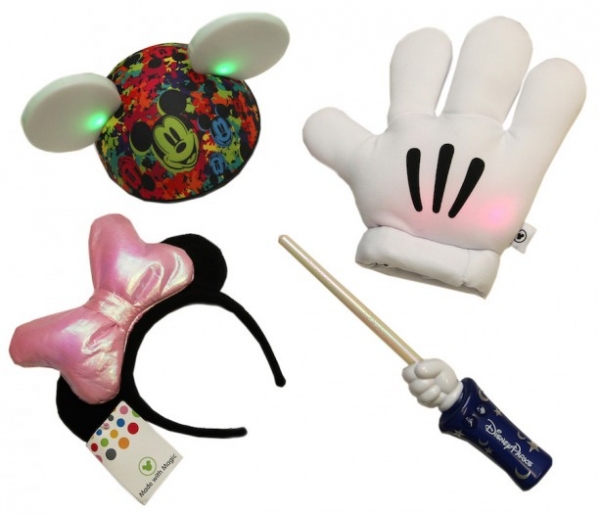 When Glow with the Show was announced, it consisted of one simply-designed ear hat that would blink in time with certain nighttime shows at Disneyland and Walt Disney World. Though the idea was certainly cool, not everyone was into blinky hats, especially when you couldn’t really enjoy watching your own hat blink with whatever show you were watching, which made Glow with the Show a little bit of an odd experience, as your enjoyment of the feature completely hinged on other people buying in to the program.

However, Made With Magic gets rid of this problem by offering items like an oversized glowing Mickey hand as well as a magic wand stylized to look like it could have belonged to Sorcerer Mickey. Expanding Made with Magic beyond the Glow with the Show ear hats definitely gives this program more depth, and makes it a little more worth investing in. 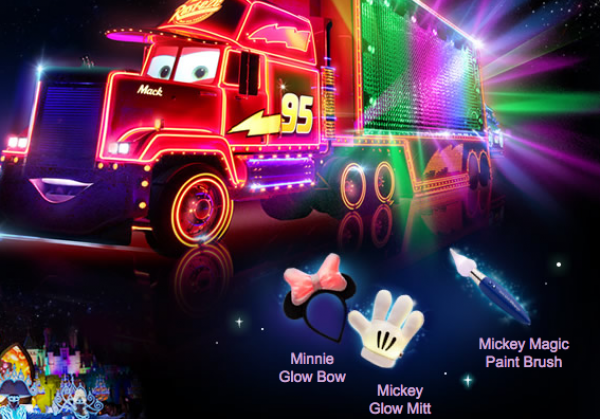 One of the limitations of Glow with the Show is that it is only able to be used during nighttime shows like Fantasmic! and World of Color. However, Made with Magic will have farther reach that just use at nighttime shows. Because the technology that powers Made with Magic is the same that powers Magic Bands, there are certainly opportunities to expand this technology to in-ride experiences as well as parades. 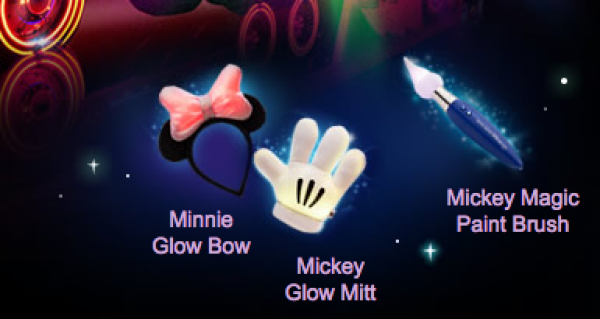 One interesting application of this technology that is already in use at other Disney parks could be to enhance parade experiences. Hong Kong Disneyland’s new “Paint the Night” parade uses special paintbushes, Mickey mitts and Minnie headbands (look familiar?) that users can use to “paint” special interactive elements of the parade. Could be see something similar used during the Main Street Electrical Parade, the Festival of Fantasy parade, or the Move it! Shake it! Celebrate it! Street Party? It certainly seems likely, especially with the latter recently getting a few screens added to its floats…

3. Interactivity with other Made with Magic items 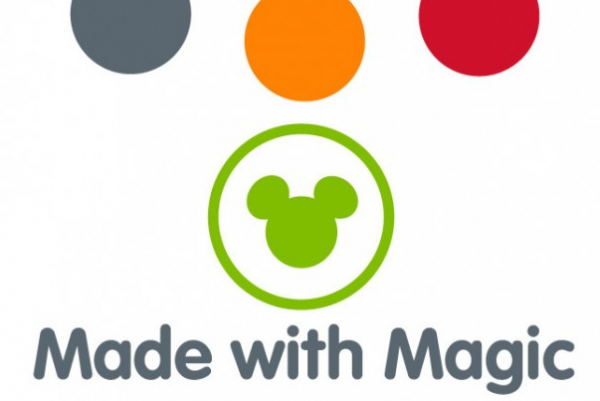 Glow with the Show was always a tough sell because it didn’t really do anything when you weren’t in the park. However, with Made with Magic, items like the Minnie glow headband and the Mickey Sorcerer’s Wand can interact with each other, allowing guests to recreate a little bit of that Disney Parks magic at home. Each Made with Magic item also includes a “demo” mode that allows users to experience some of each item’s lighting effects without being at a Disney Park.

ugh...I just bought my kids Glow with the Show hats o eBay for our trip next month to Disney World. Will the hats still work at the night time shows?

If you read the article it just answered your question lol.