The 4 BIG Updates From Universal Orlando, Busch Gardens and SeaWorld This Week (October 2-8, 2014)

This week there are plenty of rumors from the non-Disney Central Florida theme parks, including rumors about a new attraction at Busch Gardens, updates on construction for Universal’s still unannounced Project 340, a talk show that will be filming at Universal Orlando Resort in the coming weeks and an animal exhibit update at SeaWorld.

Hot off the heels of the successful opening of the Falcon’s Fury, it looks like Busch Gardens Tampa is making plans to open yet another new addition. The park has filed paperwork for an attraction set to take over the Tut’s Tomb area of Egypt. The project has an expected completion window of 2016, but no details have been released about what kind of project this might be.

Frequent park-goers may note that the Tut’s Tomb area is rather small, but it is situated next to an animal exhibit area, which could be demolished or moved to give this potential new attraction more space.

2. Pieces of track and crane sighted at Project 340 construction area 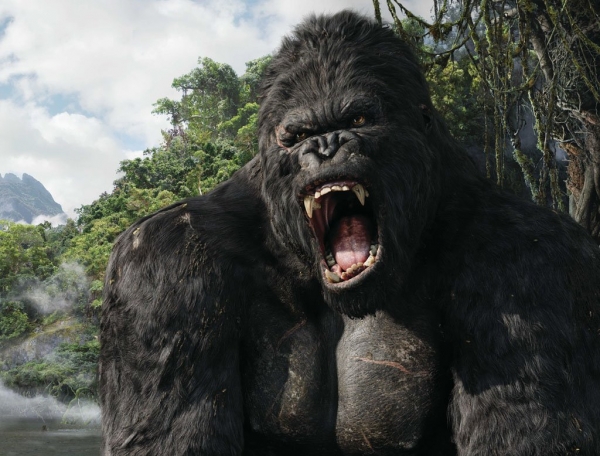 Incredibly, Universal Orlando still has not announced the existence of its long-running Project 340 King Kong project at Islands of Adventure. Though this new area still technically doesn’t exist, construction work in this area is humming right along, with several guests reporting seeing a crane in the construction area. In addition, several pieces of track for the “E-Ticket” –style dark ride can be spotted from high points in the park.

The construction area still isn’t visible from the ground, but if you are at the top of the nearby Dudley Do-Right Ripsaw Falls attraction, the work in this area can be seen, if only for just a brief moment.  Universal may still be keeping its lips sealed with regard to this project, but with work continuing at a fast clip, they’ll have to announce it sooner rather than later before it'll be even more obvious to park-goers.