It’s the start of a new month at Central Florida theme parks, and there are plenty of new things to check out.

From a big change to a Halloween Horror Nights scarezone to a CityWalk closing and the announcement of a new arrival at Busch Gardens, there are some interesting updates from Busch Gardens, Universal Orlando Resort and SeaWorld Orlando.

The Bayou of Blood scarezone previously featured a human sacrifice “show” at intermittent intervals that featured plenty of blood and tons of gore. However, according to frequent guests, this element has not been present in recent nights.

It is unknown if the element was removed due to sensitivity reasons (Busch Gardens removed some severed head decorations for this reason several days ago) or if there was some technical issue behind this show’s removal. If it is the latter, we may yet see the restoration of this feature, but if it is the former, expect the Bayou of Blood to stay a little more clean from now on at this year’s event 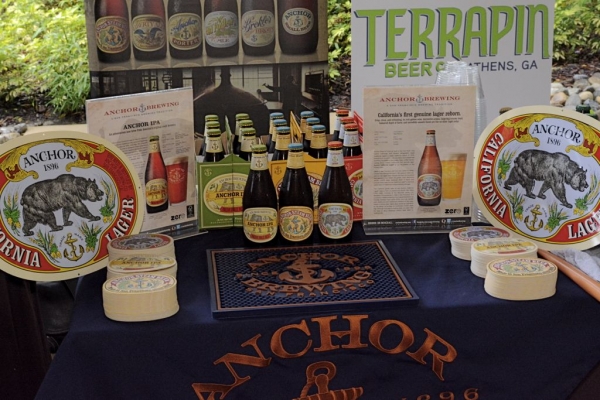 A little bit farther out at the Universal Orlando Resort you can find the third annual Jake’s Beer Festival at Loews Royal Pacific Resort. This one-day festival takes place this Friday and will feature over 50 craft beers to sample, as well as plenty of small plates to snack on, including chicken & bacon waffles with jalapeño maple syrup, pulled pork sliders and roasted white fish tacos. This event costs $45 to attend and takes place from 6-9pm. 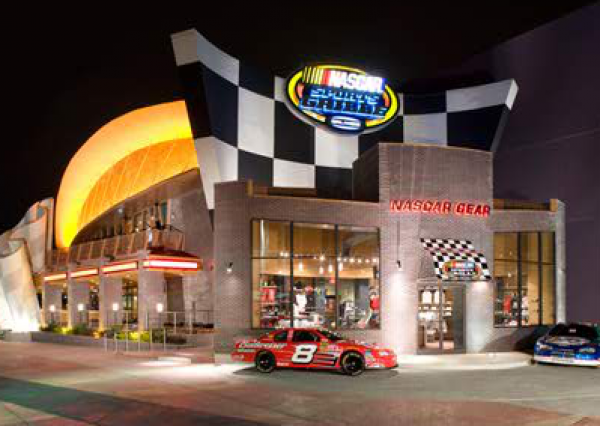 Bad news race fans. NASCAR Sports Grille,  which has been a part of Universal CityWalk since the entertainment complex’s opening in 1999, will close its doors forever November 1. If you want to get your last bite in, the NASCAR Sports Grille will be serving lunch and dinner until that date.

In a statement, Universal Orlando spokesman Tom Schroder said of the closing: "This change is part of our ongoing commitment to bring new entertainment experiences to CityWalk." We don’t know what will be replacing this restaurant, but hopefully we’ll hear something about future plans for this space soon.

We are going to SeaWorld next week and my son is going to be SO excited because they have a Sesame Street Live Halloween show this month! :)