Theme parks around the world are winding down their 2014 seasons and beginning to make preparations for new attractions in 2015. Next year should bring plenty of new attractions for theme park fans to check out, no matter where their travels may take them!

This month’s theme park updates are all about new attractions we’re expecting to see come to parks around the world in the next year. 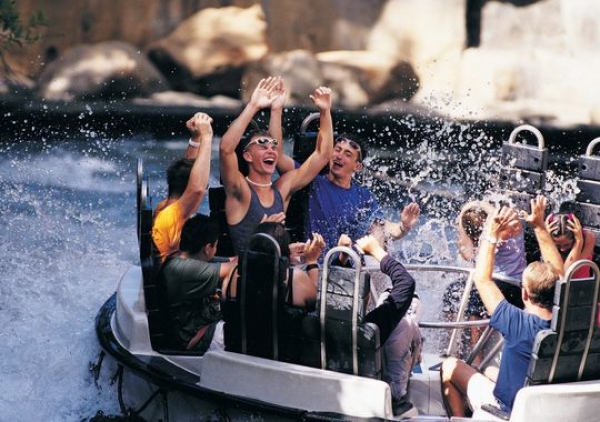 After a five-year closure, Kentucky Kingdom re-opened in 2014 with a banner year, attracting more than 600,000 guests. After the success of the park’s re-launch this year, Kentucky Kingdom President and CEO Ed Hart revealed recently that a $30 million expansion is in the works that will bring five new rides to the park in time for the summer 2015 season.

Among these rides will be a Raging Rapids River Ride, a 2,200 foot roller coaster that can reach 50 mph, and three carnival-style flat rides including a pendulum swing and a Ferris wheel. In addition to the expansion, it was announced that Kentucky Kingdom will be open for an two additional weeks in 2015 in an effort to get additional revenue from late summer guests.

2. Mantis coaster gets a makeover (and a new name) at Cedar Point

After 18 years of history, stand-up coaster Mantis is finally going to make its “last stand” at Cedar Point on October 19, before transitioning into a floorless coaster entitled Rougarou. The idea behind this transformation is to create a smoother ride that is more comfortable for guests than the previous ride.

While the track will essentially be the same, accomodating the new ride system will require some alterations. Construction on twhat is set to become Rougarou is expected to begin immediately after Mantis’ closure, and the "new" ride will open in 2015.

3. King Triton’s Concert to debut at Tokyo DisneySea in 2015 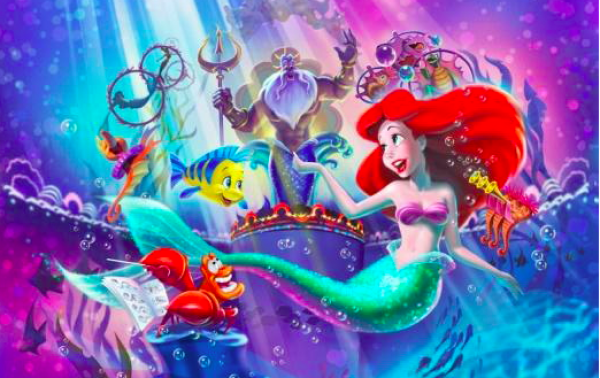 The Oriental Land Company formally announced recently that a new Little Mermaid-themed show will be debuting next year at the Mermaid Lagoon Theater at Tokyo DisneySea. Entitled King Triton’s Concert, this new show will take the form of a musical concert with Ariel, Flounder, Sebastian and characters from the movie. Through the magic of some brand-new cutting-edge effects, Ariel will be able ‘swim’ above and below the audience as well as approach and interact with guests during the show.

In preparation for the new show, the current Mermaid Lagoon Theater will go through an extensive refurbishment that will see the theater outfitted with new display screens around the audience seating area. New stage and lighting fixtures will also be installed that will use new technology to bring the world of the Little Mermaid to life inside the theater.