The 5 BIG Updates From Universal Orlando, Busch Gardens and SeaWorld This Week (September 25, 2014)

September is drawing to a close this week, but all is not quiet at Central Florida's theme parks.

Most of this week’s updates revolve around the Halloween season getting into full swing around the parks, but there are a few other small updates for Universal Orlando and Busch Gardens Tampa that focus on a special event and a new way to purchase and share photos. 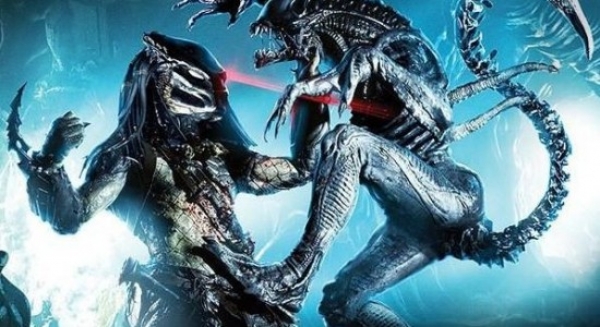 Universal Orlando kicked off its annual Halloween Horror Nights events on Wednesday September 17, making this year’s event a more than six week-long affair. Halloween Horror Nights 24 is a bit of a departure from last year’s event, bringing back individual scare zones, and featuring more houses based on original properties. However, if you are into film and TV tie-ins, this year’s event features houses and scare-zones based on The Walking Dead, Halloween, The Purge, Alien vs. Predator, Face-Off (Syfy’s reality show) and Dracula Untold.

So far, early reviews have praised the return to separate scare zones, and stand out houses (so far) seem to be original houses Giggle and Gore as well as Roanoke: Cannibal Colony. On the tie –in side, popular consensus seems to be that the Alien vs. Predator and Walking Dead houses are among the best in the event’s history.

2. One Direction heads to Universal Orlando 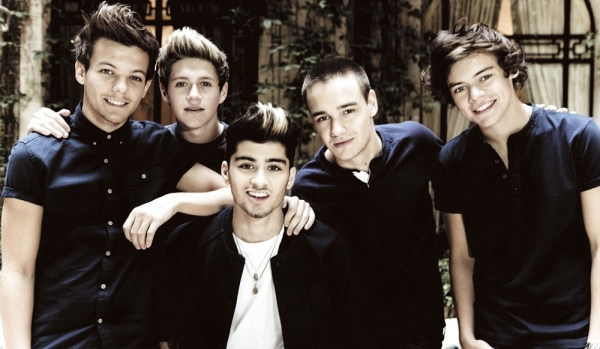 In less-scary news (at least if you’re a tween girl), popular boy band One Direction will be performing at CityWalk Universal Orlando Resort on Monday, November 17. The performance will be a part of a special broadcast of NBC’s Today show, which means public viewing is free and guests won’t need an admission ticket of any kind. Of course, considering how popular One Direction is, guests will probably need to arrive at CityWalk several hours in advance in order to secure a prime viewing location.

Universal hasn’t released any details about when they will start queuing guests hoping to watch the performance, but if you (or someone you might know) wants to check out this free event, clear your calendar because it is likely to be packed with plenty of screaming fans.

Busch Gardens Tampa has launched new service mirroring Disney’s Photopass service. Entitled PhotoKey, this new photo sharing program allows guests to collect, view and share their in-park photos with one single card tied to a special PhotoKey app. Guests can pre-purchase PhotoKey cards online at the official Busch Gardens Tampa website or can buy a PhotoKey at any photo station inside the park. PhotoKey cards work not only with roaming photographers around the park, but also with on-ride photos like those found on the just-opened Falcon’s Fury drop tower.