Cedar Point has announced it is to completely transform its stand-up ride Mantis into a floorless roller coaster to be named Rougarou.

The long-rumored makeover comes weeks after the park announced Mantis will make its "Last Stand" on October 19. Built by roller coaster pioneers Bolliger and Mabillard, Mantis opened to guests in May 1996 and in its 18-year history has carried more than 22 million riders.

Reaching speeds of over 60mph and featuring four inversions, Mantis developed a troubled reputation for being notoriously rough and uncomfortable. Rather than demolishing the attraction completely, Cedar Point has contracted the original supplier of the ride, B&M, to transform it into one of their floorless designs. It is hoped the more modern floorless roller coaster trains will create a more smoother and thrilling ride experience. 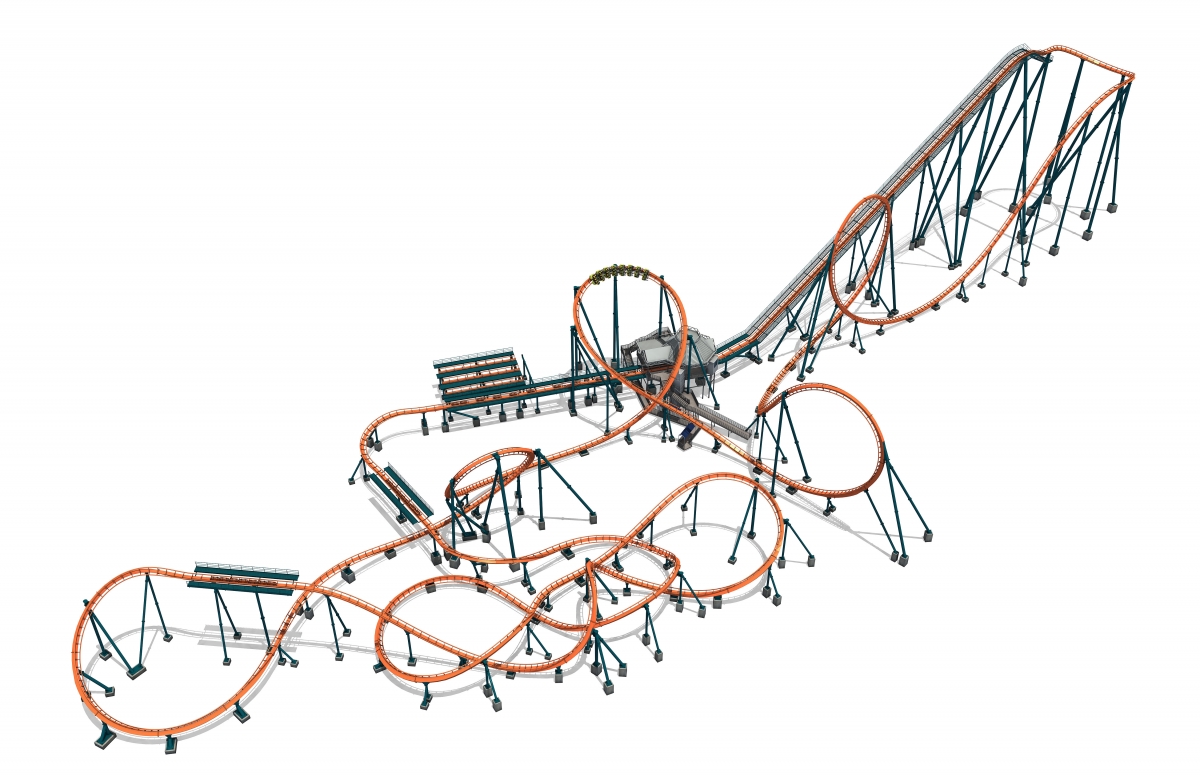 Set to be renamed as Rougarou, the entire attraction will also be rethemed to a terrifying werewolf creature from French folklore and will be unleashed on guests in spring 2015.