Though there are plenty of rumors that we have taken as fact over the past few months (the Maelstrom Frozen conversion springs to mind), there are even more outlandish rumors out there regarding future theme park attractions.

Of course, as you read through these rumors make sure to keep your salt shakers at the ready, as these rumors could have little or no truth to them. But at least a few of them seem fairly credible. So, without further ado, let’s dig in!

1. More Harry Potter could be on its way to Universal Studios Florida 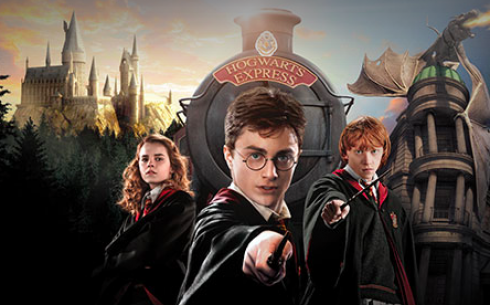 If you’ve been to Diagon Alley lately, you may have seen a line for the red phone booth in the London waterfront area. Why? Because this phone booth has a secret: it can dial the Ministry of Magic directly. Though the office is perpetually closed (wizards must keep some odd hours!) many have speculated that the Ministry of Magic could be the next Harry Potter landmark to make its way to Universal Studios Florida.

Universal art director Alan Gilmore added fuel to this fire, saying at a media event that this little Easter egg “may be a hint of the next Potter thing".  With Disaster and Fear Factor Liv both rumored to be on the chopping block, could Harry Potter devour one (or both) of its next-door neighbors in the near future?

2. Universal Orlando Resort to expand with a third park? 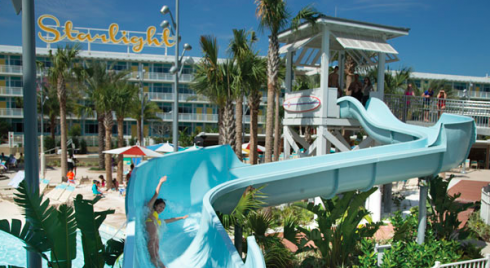 Looking more broadly towards Universal Orlando Resort, plans seem to be in the works to open a third theme park to the property. However, instead of a theme park in the vein of Islands of Adventure or Universal Studios, this new park will be a water park. Copyright filings indicate that this new park may be titled “Volcano Bay” and could feature a large volcano structure that spouts water.

Though Universal technically already has a water park in the area (it purchased nearby Wet n’ Wild some years ago), this would be an on-property water park, immediately accessible from on-site hotels. In fact one tipster says that the water park may sit in between the currently existing Cabana Bay hotel and a planned second Cabana Bay expansion. 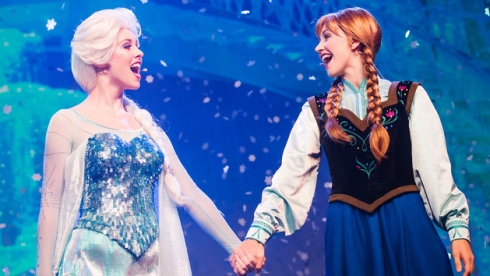 Frozen Summer Fun is still holding over into the autumn months at Disney’s Hollywood Studios, but the Frozen Sing-a-Long may be hanging around even longer, according to the rumor mill. Since the American Idol theater is now vacant for the rest of the year, it seems likely that the Frozen sing-a-long will be taking over this area, at least until plans for Star Wars Land finalize (which could be one or two years from now).

Adding fuel to this speculation? Paper tickets are no longer required for the sing-a-long, and guests can now add the show to their FastPass+ itineraries. Back when the show was a more temporary affair, the ticket system made sense, but now that it looks like the show is going to be hanging around for awhile longer, the FastPass+ integration seems like a natural progression.