5 New Things We Learned About Disney Theme Parks This Week

We might be firmly in the theme park “off” season now that Labor Day Weekend has passed, but that doesn’t mean things at Disney Parks have slowed down. In this past week we have learned about a DisneyQuest attraction closing, a Tokyo Disneyland attraction re-opening, a new character meet and greet at Disney’s California Adventure and some new dining options at various locations around Walt Disney World.

Here are the 5 new things we learned about Disney Parks this week!

1. Oswald will be appearing at Disney California Adventure starting this week 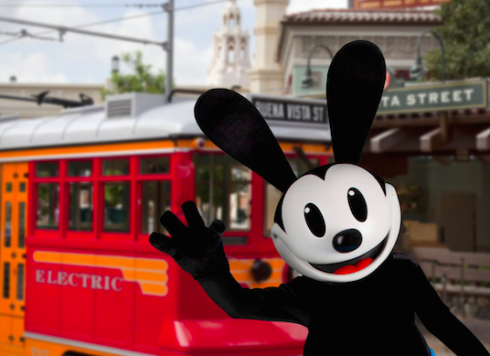 Love Oswald the Lucky Rabbit? Though we’ve seen plenty of merchandise offerings at Disney Parks since the rights to the character were restored in 2006, Oswald is finally getting his own meet-and-greet at a US Disney Park. Starting September 14th, guests visiting Disney California Adventure will be able to meet Oswald in his own dedicated area on Buena Vista Street.

Though Oswald technically made his character meet and greet debut in Japan earlier this year, this homecoming to Disney’s California Adventure is certainly something for fans to celebrate! 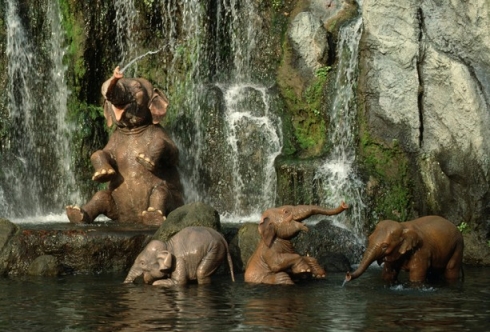 The Japanese version of the Jungle Cruise attraction has gotten a bit of a facelift, with all-new nighttime lighting, new music and special projection effects that make the walls of the lost temple literally come to life. Though the ride itself is essentially unchanged, these new effects certainly breathe new life into the attraction.

Though these new attraction components haven’t been announced as coming to the US versions of the Jungle Cruise, if they are a big hit in Japan it certainly wouldn’t be surprising to see these enhancements coming to other versions of the ride as well. You can check out a ride through of the new and improved Jungle Cruise: Wildlife Expeditions below. 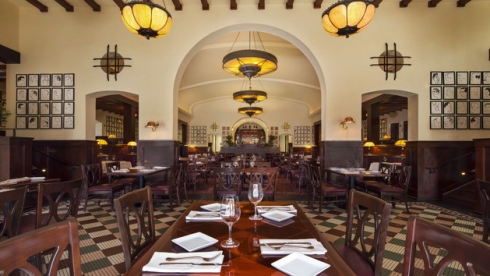 Previously, if you had a food allergy and wanted to eat a quick or full-service restaurant at Walt Disney World, you had to sit and wait for the chef at the particular location to prepare you a custom meal. However, Walt Disney World is going to test out a new “allergy menu” at several locations so that guests with allergies can simply order off the menu and receive their food the same way any other guest would. The test will be running from September 9th through October 20th.

they can have all the starbucks coffee places they want down there, if people want to waste their money on overpriced coffee that to me tastes bitter, ( j ust my opinion) then so be it. Everyone has their own tastes.

they can have all the starbucks coffee places they want down there, if people want to waste their money on overpriced coffee that to me tastes bitter, ( j ust my opinion) then so be it. Everyone has their own tastes.

The text of #3 suggests that the headline should read table service rather than quick service.