Though there are plenty of high-profile long-term attractions in development for the far future (looking at you here, Pandora), there are several new attractions that are actually slated to make their debut next year.

Although construction delays are always a possibility, these under construction attractions have either been already announced or at least strongly rumored to be opening next year. 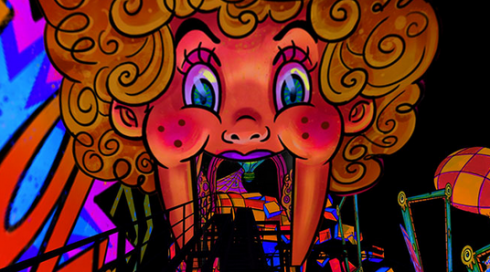 In 2015, Pennsylvania's Hersheypark will open Laff Trakk, a funhouse-themed indoor spinning coaster. This surreal coaster will reach a top speed of 40mph and will feature black lights and glow-in-the-dark show elements.

Construction has just begun on this ride, as Hersheypark finished clearing the land at the construction site only a few days ago. The foundation for the ride building are also in the process of being laid down. Though ride fabrication has not begun in earnest, the ride is still expected to be done in time for Hersheypark’s 2015 summer season. 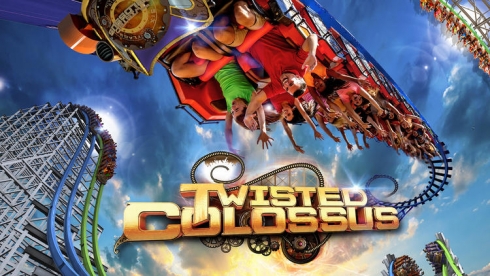 Twisted Colossus may be using the existing Colossus framework for the base of its ride, but there is still plenty of work to be done on this hybrid coaster. Though Colossus only closed just a few short weeks ago, steel track is already being laid over the existing ride.

In addition, certain parts of the old Colossus structure are being removed to make way for support beams and steel track. Though the ride will retain the overall shape of the original Colossus coaster, several alterations will have to be made, especially to pull off some of the rides more ambitious elements. 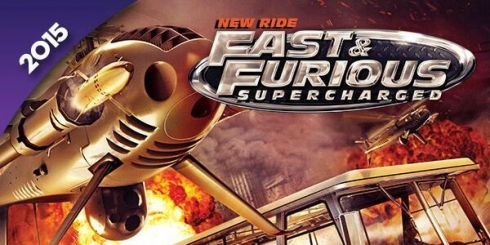 Not strictly a ride itself, Fast and the Furious: Supercharged is a new drive-through segment added on to the existing Universal Studios Hollywood back-lot tram tour. This new ride component will take guests through a motion-based simulator platform as well as a 400-foot-long tunnel-like movie screen to create an immersive 3-D experience.

Construction on this attraction's 50,000 square foot show building is already underway, with most of the exterior already built. On the filming side of things, Fast and Furious star Dwayne “The Rock” Johnson has confirmed that principal photography for the new attraction has already been completed.