The 5 BIG Updates From Universal Orlando, Busch Gardens and SeaWorld This Week

Although Walt Disney World is certainly central Florida’s biggest theme park draw, it’s important to remember that there are other theme parks in the central Florida area that are worth checking out, and are also constantly making changes and updating their attractions. 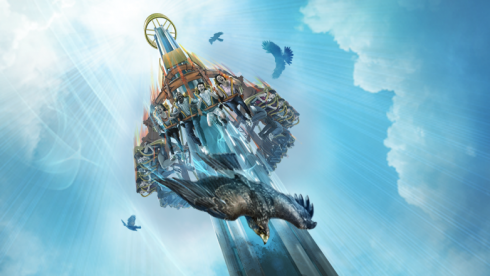 Though it has been in testing and various states of soft open for the last few weeks, Falcon’s Fury finally opened officially on September 2, 2014. Falcon’s Furty was unfortunately hit by a number of construction delays which sadly resulted in the face-first drop tower missing its summer 2014 intended launch date.

Park president Jim Dean acknowledged the long wait in a statement, saying “We know guests from around the world have been waiting to experience this one-of-a-kind thrill ride”. Though the fall launch certainly represents a missed opportunity for Busch Gardens to capitalize on the 2014 summer tourist season, perhaps they can benefit from this off-peak launch by drawing more locals before tourism ramps up again during the holidays. 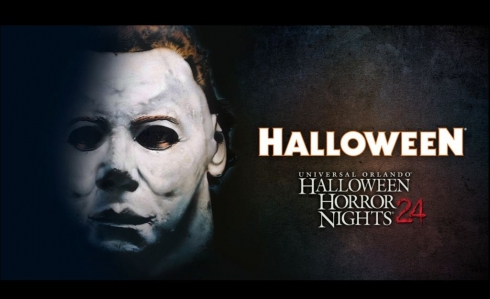 After weeks of waiting and plenty of social networking teases, Universal Orlando finally announced its last house for this year’s Halloween Horror Nights (starting later this month). The final house will be based on the Halloween series of films and feature none other than Michael Meyers himself! And of course you’ll hear the spooky (and iconic) Halloween theme throughout the house. You can check out the haunted house announcement video below for more on this final haunted house: 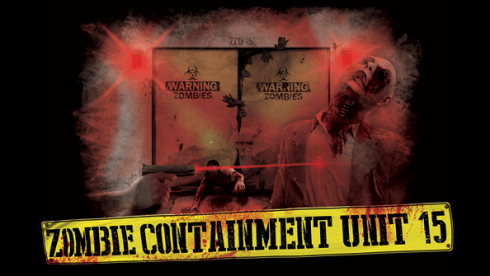 Though some were disappointed with the lack of new houses announced for this year’s Howl-O-Scream (previously Dead Fall was the only new house announced for 2014), Busch Gardens has added another new haunt for this year’s event: Zombie Containment Unit 15. This haunted house allows guests to “hunt” for zombies that have escaped from a containment center using a zombie eradication device (or ZED for short).

This new interactive house is the last to be added to this year’s “cursed” Howl-o-Scream event, and is a spiritual sequel to “The Experiment” which debuted three years ago at Howl-O-Scream. If you want to check out this house for yourself, Howl-O-Scream returns to Busch Gardens Tampa select nights beginning September 26th.

I hope ET stays. My husband looks forward to ET calling me MAR-GAR-ET (Margaret) at the end of the ride. It cracks him up every time:) Its been 11 years since our our honeymoon and we are going back next year with our daughter :)

My husband and I are going on 11 years in a row. We love going late September early October. This gives us the opportunity to enjoy both universal studios and Disney world theme parks without a huge crowd. We love the food and wine festival at EPCOT and really enjoy the adrenaline driven rides at both universals island of adventure and universals studios themepark. All in all we enjoy all the theme parks but we really go for Halloween Horror Nights! Two weeks to go!!

I'm excited about the "Halloween" house. But ya spelled Myers Wrong. ;-)

E.T.'s Adventure is not on the chopping block, as Mr Spielberg himself just recently signed a contract to keep E.T. open at Universal Studios Florida, as long as Jurassic Park stays open at Islands of Adventure next door. I know this, as I recently worked at E.T.'s Adventure, before transferring to Despicable Me: Minion Mayhem. The computer system for the Goodbyes are indeed being updated, and will be back up hopefully within the next couple of months.