4 Endangered Epcot Shows You Should See Before They Disappear FOREVER

Epcot is making some big changes to the World’s Showcase and will be cutting several shows to make way for new experiences.

These four entertainment options are all going to have their final performances during the last week of September, so if you haven’t seen them yet (or want to squeeze in one final showing) you’ll have to move fast, because these shows aren’t coming back once they take their final bows. 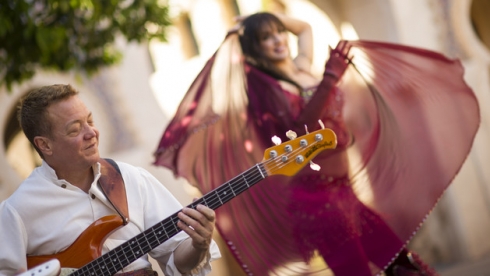 This 20-minute show currently takes place in the Moroccan pavilion at EPCOT and features a band playing middle-eastern/African fusion music. The band is also joined onstage by a traditionally dressed belly dancer. This upbeat show can be heard throughout the day and is certainly one of the most memorable aspects of the Moroccan pavilion. The last day to see Mo’Rockin’ is September 27.

Disney has announced that the area currently occupied by Mo’Rockin’ will eventually be taken over by a Berber music and dance troupe at an unspecified future date. 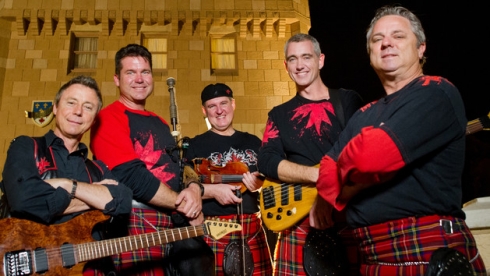 Appearing on their own stage in between the Canadian and UK pavilions, the band Off Kilter performs Celtic fusion music during a 30 minute show that is performed several times a day. The band performs a mix of traditional Celtic songs as well as a few original tunes, and is certainly one of the more unique acts at Walt Disney World. Like Mo’Rockin, Off Kilter will have its last show on September 27.

Replacing Off Kilter at its current stage will be a traditional Celtic folk music ensemble.

Starting to get a little tired of Disney not listening to the patrons. I agree with many of the others about the lack of patriotism shown by Disney. Americans made Disney the success it is today. Foreigners have feasted off the success generated by us. The fife and drum as well as the singing in the rotunda are tings that still elicit goose bumps from this American. Wake up Disney!!

I will miss the fife & drum the most.

Sad, sad day when the Fife and Drum Corps gets silenced. I sincerely hope Disney replaces this show with another one equally historic and patriotic.

I love the world showcase players! They seem to always have a huge crowd. Why get rid of them ?