Some exciting things are happening at the Disneyland Resort!

This week we learned about the wind-down of a limited summer event and the announcement of a new shop coming to Downtown Disney. We also heard some interesting rumors regarding  the future of Star Wars at Disneyland as well as whispers about a Walt Disney World event possibly making its way to Disney’s California Adventure.

Here's everything you need to know about what's going on at Disneyland for the week ending August 22 (and what could be coming soon!)

1. A new Frozen Shop is coming to Downtown Disney 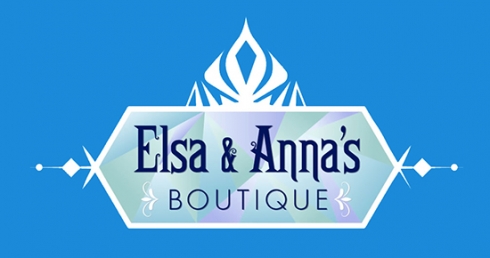 Though Walt Disney World has had a frozen-centric store in the form of Wandering Oaken’s Trading Post at Hollywood Studios, it looks like Disneyland is going to be getting in on the action with their own Frozen store as well.

Dubbed Elsa & Anna’s Boutique, this new store will be moving into the Downtown Disney space most recently occupied by the Studio Disney 365 Store (which is closing Septermber 2). Look for this new retail offering to have its grand opening in mid-September and to offer both merchandise directly from the Frozen film as well as items "inspired" by the world of Frozen. 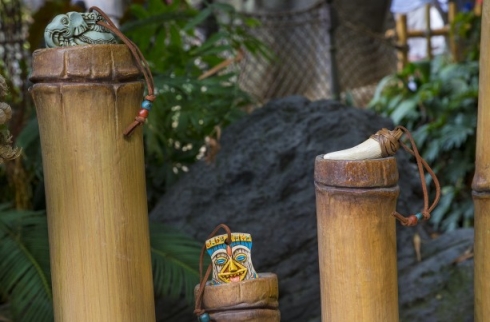 If you want to play the Adventure Trading Company game (which debuted earlier this month and involves going around Adventureland performing missions to earn special, wearable “juju”) you’ll have to get over to Disneyland soon, as this particular experience is expected to wrap up in the next couple days.

If you haven’t given this new experience a try yet, you can find more information at the Indiana Jones Adventure Outpost. Be aware though, it is a “pay-to-play” experience and missions cost between $5 to $7.50.

Academic colleagues and I along with our students are surveying opinions about what Disney and Norway should do with the Norway Pavilion at Epcot and other thoughts about tie-ins between Norway and the movie "Frozen."

I hope you will take 2-3 minutes to answer our brief survey and will "Share" and re-post it on your page!

There is a link within the survey at the top for version of the survey in Norwegian if you prefer.

I think the Frozen idea at DCA sounds great. That area of DCA needs something. I totally disagree with taking out Toon Town. It is where Mickey and Minnie live. Take out Innoventions. Take out Thunder Ranch. Take out the submarines. use the old Motor Boat Cruise area, but leave Toon Town alone. If they do take out Toon Town they need to at least relocate Minnie and Mickeys houses. I have heard nothing but complaints about the fact that at WDW when they redid Fantasyland they lost Mickey and Minnie's houses.