A frequent criticism of Halloween Horror Nights in recent years has been the overabundance of houses and scarezones based on licensed properties and the lack of original storylines for attractions.

Though this year’s event in Orlando will still feature plenty of recognizable franchises (including Alien vs. Predator, The Walking Dead and Dracula), Universal Studios Florida is making a big push to include more original storylines for 2014, with three houses and two scarezones that will be based on original storylines. From crazy clown creation to the dance from Hell, this year’s original attractions have a little bit of something for everyone. 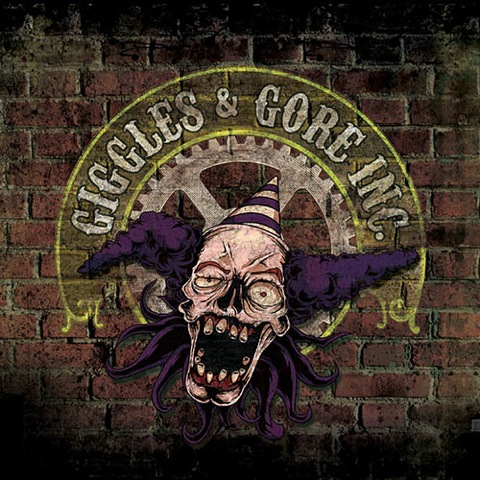 Giggles and Gore is a factory that produces evil clowns. Guests are taking a factory tour where they can learn more about the process which starts when missing people are picked up and transported to this very special factory. Victims are then disemboweled, stuffed with shredded up pieces of other victims, and finally have their faces pulled off and replaced with something a bit more…whimsical.

This house definitely sounds like a laugh riot, but will most certainly include plenty of grotesque body horror. Giggles and Gore will also feature a finale that includes “the most evil of evil clowns”. I have no idea what that means, but I’m sure it will be amazing! 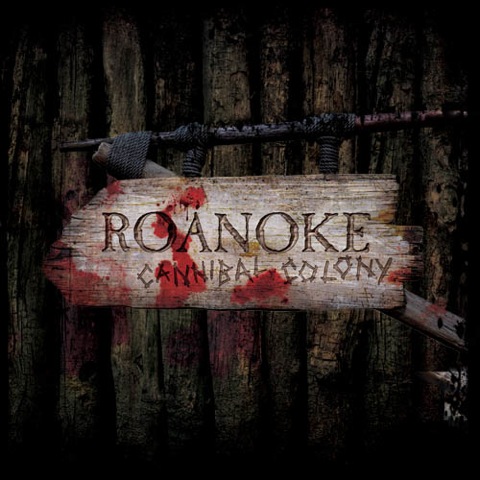 Period horror fans will love the backstory for this house, which takes place in the historical colony of Roanoke during the 16th century. Though the setting is based on a real place in history (the lost colony of Roanoke), in this version, instead of simply disappearing, colonists in Roanoke turned cannibal and ate each other.

In this house, guests will encounter cannibals in various states of decay as well as the spirit of Wendigo- who curses those that consume human flesh. This house looks like it will have the strongest story of the three and hopefully it uses its historical setting to create some spooky old-school atmospheric scares!

Third House: Dollhouse of the Damned 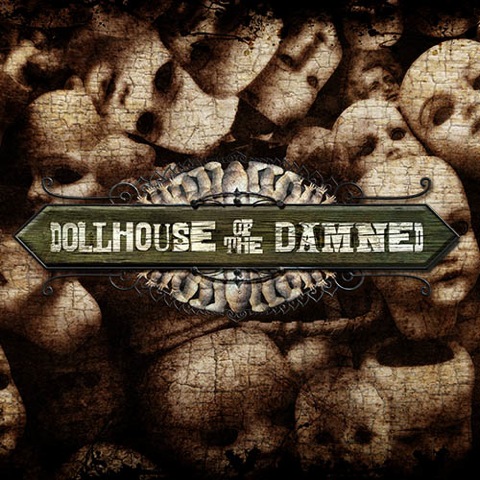 The third and final original haunted house coming to Universal Studios Florida is Dollhouse of the Damned, which is pretty much exactly what it sounds like. This house takes the idea of a dollhouse and turns it on its head, featuring mutilated, life size dolls stalking its corridors, and crawling mutated baby dolls who lurk just around the corner.

This house will probably feature plenty of disorienting effects (similar to what was used in the Chucky house several years ago) to get guests to feel like they have been shrunken down to the size of a doll.