Historically, the Halloween Horror Nights events at Universal Studios Florida and Hollywood have been kept fairly separate, with different houses, scare-zones and experiences.

However, after announcing that the From Dusk Till Dawn house was coming to both parks, and experiences inspired by reality show Face Off would also be featured at both events,  Universal has announced yet another experience to be shared between the parks: a scare-zone based on The Purge series of films.

The sequel comes to Hollywood 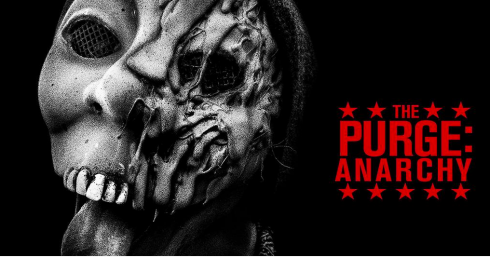 One of the most popular scare-zones at last year’s Halloween Horror Nights Hollywood was The Purge: Survive the Night. Attendees praised the chaotic atmosphere of the scare-zone, and the addition of scantily-clad go-go dancers certainly made for a risqué scene that was true to the film series. However, this year’s scare-zone won’t be just a simple repeat of last year, and will feature new elements designed to amp up the fear for guests.

John Murdy, Universal Studios Hollywood’s creative director and executive producer for the Halloween Horror Nights event said via the USA today that the new scarezone is designed to “take guests out of their comfort zones” and “tak[e] horror to a whole new level”.

Though no details were given about where the experience will be in the park or what characters will be a part of the experience, it’s safe to assume that the zone will be different enough from last year’s Purge-themed scare-zone to merit another visit from annual visitors, since it will primarily focus on elements from the second movie. 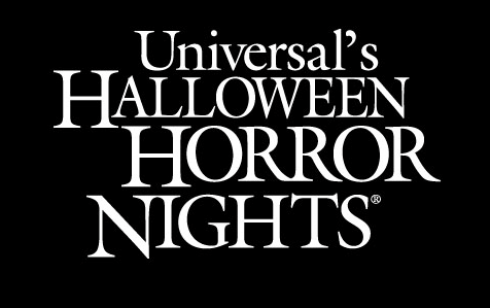 Though specific details about the scare-zone at Universal Studios Hollywood have not yet been made available, we do know a few concrete details about what guests can expect from the Orlando Purge experience.

Since this is Orlando’s first Purge, the scare-zone will feature props and characters inspired by both the first movie as well as the recent sequel The Purge: Anarchy. Lora Wallace, the show director for street experiences at Hollywood Horror Nights Orlando, also revealed via the Universal Close Up blog that this street experience will feature scareactors with chainsaws, recalling the fan favorite chainsaw drill team series of scare-zones from years past.

It was also revealed that the scare-zone will be housed in the high-traffic New York backlot area, and will feature roaming scareactors donning the iconic masks associated with the franchise. Guests will also hear the familiar Purge warning recording featured in both of The Purge films as they run through the scare-zone.

Though these two scare-zones are both drawing from the Purge series of films, it sounds like they will deliver vastly different experiences. The Orlando experience looks to be an all-inclusive scarefest, while the Hollywood scare-zone seems like it will be a little bit more focused on the characters and places featured in the recent The Purge: Anarchy film.

Are you looking forward to these scarezones? And speaking more broadly, are you surprised about the amount of duplicate and similarly-themed experiences coming to both Universal Studios Florida and Universal Studios Hollywood?