Last week, Universal Orlando sent out a survey asking participants what kind of attraction they would like to see from Universal in the future.

Though there were some generic-themed lands included as options (like “board games” and “video games”) the following ten pop-culture fixtures appeared on the list. Nothing has been confirmed (indeed, this seems more like a "test the water to see what type of attractions people would like to see" exercise), let’s engage in a little speculation about what kind of experiences attractions based on these properties could include (and how likely it might be that these properties could actually appear in some way in Orlando). 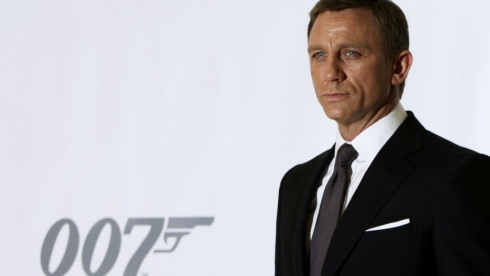 Could another British import be on its way to a Universal park, following in the footsteps of Harry Potter? While James Bond may have been a fixture of page and screen for more than half a century, this pop culture icon doesn’t have as strong presence as he once did.

James Bond has certainly enjoyed some box office success in recent years, but with Daniel Craig’s future as agent 007 in doubt, who knows what shape a James Bond themed area or attraction could take? A stunt show would be the most likely option, possibly replacing Fear Factor at Universal Orlando. Considering the age of the Fear Factor show, this might actually have a possibility of coming to fruition. 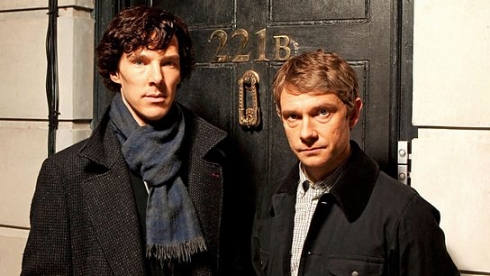 Sherlock Holmes may be more than 100 years old, but this famous detective has been seeing a huge resurgence in popularity over the past decade. With two movies starring Robert Downey Jr, a hugely popular BBC series featuring man-of-the-moment Benedict Cumberbatch and even a show on CBS about to begin its third season, Sherlock seems to be everywhere these days, and Universal could easily capitalize on this trend with a themed Sherlock area.

Could Universal create the iconic 221B Baker Street set, the same way it re-created 12 Grimmauld Place in Diagon Alley? The idea certainly has its merits, and if Universal could create a mystery-themed attraction to go along with it, the faithful Sherlockians could turn out in droves, making this another attraction to put in the “likely” column. 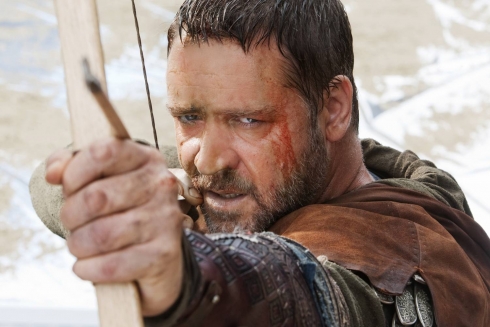 Though the recent film starring Russell Crowe didn’t exactly light the box office on fire, Robin Hood is one of those timeless characters that guests young and old would probably have some frame of reference for. While it's unlikely a full fledged attraction would be created based on the legend of Robin Hood, perhaps a themed children’s play area (replacing some of the aging structures currently in place) could be in the cards for this property. However, considering its relatively low popularity of late (and presence in current pop culture), a Robin Hood themed attraction or area one doesn’t seem very likely.

7. The Lord of the Rings 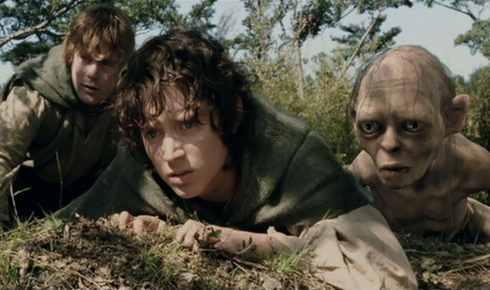 Ever since the first Wizarding World of Harry Potter area opened at Islands of Adventure, literary fans have wondered if a property based on JRR Tolkien’s Lord of the Rings series could be in the works at Universal. Though Tolkien-themed attractions have been rumored to be in development at Disney, many have been hoping that Universal could give the expansive world of Middle Earth the same treatment that it gave the Wizarding World of Harry Potter.

Unfortunately, with the waning interest in the Hobbit films, coupled with rumored difficulties with the Tolkien estate, this attraction coming to Universal Orlando seems only slightly likely. 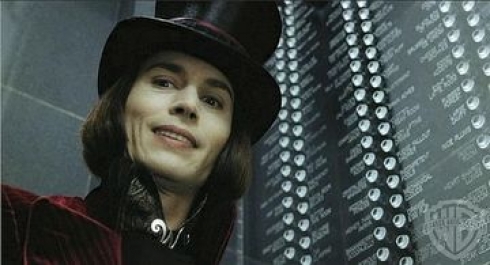 This is another property that was heavily rumored for Islands of Adventure before, but never actually came to pass. Could this attraction still be in the works, even as the rumor mill has died down? Original whispers pegged a Willy Wonka themed “land” as a whimsical area with its own unique food and beverages (much like Diagon Alley) and as featuring a ride based on the iconic glass elevator.

Though the property hasn’t gotten much attention in recent years (the most recent movie based on Roald Dahl's book was released back in 2005), some outspoken fan communities have been campaigning pretty hard for a themed Wonka land, which bumps it up into the “likely” category.

Super Mario Brothers does sound like a great idea as long it's at the Studios area.

Looney Toons is held by Six Flags, and Tron is owned by Disney, fools!

Try reading the article before posting your stupid comments. They said that it's unlikely about Tron because Disney currently owns it and Six Flags doesn't have a lifetime contract with WB. It will eventually run out and Universal can outbid them for the Looney Tunes and DC Comics.

Plus the person that wrote the article is listing them because Universal listed them on their survey.

Looney Tunes is currently licensed with Six Flags, so not very likely. Star Trek could work but it might be difficult to have new ride or pre-show footage since several original cast members are either too old to reprise convincingly, or deceased. LOTR could be interesting, if done like Harry Potter. There are still loads of fans of the series. Just go to any Ren Fest to see what I mean.
With the new movie filming, and the rumor mill going crazy, my $ is on a Jurassic Park expansion. Several land-based rides have been strongly hinted at in recent years.