20th Century Fox World in; Universal Out (?) in South Korea

It looks like some big shakeups are in the works for theme parks in South Korea.

It's no secret that the Asian theme park market is experiencing tremendous growth, and this week saw not one but two reports surface about park development in the region. However, though one big name has announced it is opening a park in South Korea, it looks like another big name might be pulling out of a high profile theme park project at the same time. 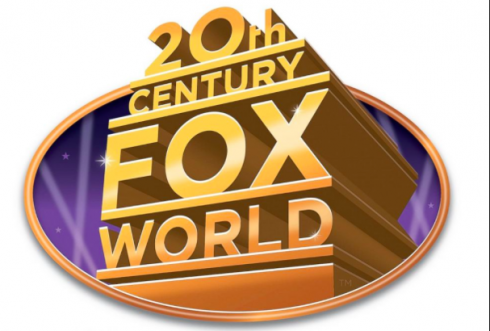 20th Century Fox announced this week that it has plans to open a new 75-acre theme park in the current 700-acre Ungdong Entertainment Complex on the southeastern coast of South Korea. The company is partnering with Village Roadshow Entertainment and is hoping to complete the project by 2018.

Though no specific attractions were mentioned in the announcement, a look at the forthcoming 20th Century Fox World park in Malaysia (which is set to open in 2016) might provide some insight. This park is set to include attractions based on films in the "Ice Age," "Rio," "Night at the Museum" and "Alien vs. Predator" series as well as "Titanic" and "Life of Pi".

While there had been tentative plans for a South Korean Universal park to open in 2016, it looks like Universal may be abandoning those plans. Local reports have surfaced that Universal Park and Resorts CEO Tom Williams said during his recent visit to Japan that plans for the park had been cancelled, and that issues with the real estate were to blame.

It is important to note that while official word has not been given, several Japanese and Korean news outlets are reporting the cancellation of Universal Studios South Korea as a fact. However, until Universal makes the cancellation official, we’ll file this one as just a rumor for now (albeit, a fairly credible one).

Though the announcement about another 20th Century Fox World for the Asian market is certainly promising, the news of Universal abandoning plans for the region is unexpected. Are you surprised by these new developments in South Korea?