No one likes waiting in line at a theme park, especially as temperatures skyrocket during the peak summer season.

However, if you showed up to an attraction and you didn’t want to wait in the line, would you actually pay to skip it? Sea World wants to find out!

To be clear, we’re not talking about a system like the already in-place Quick Queue where guests pay in advance to skip the lines at multiple attractions during a single day at the park. This proposed system would see users pay fee when they arrive at an attraction, and then skip the line immediately. 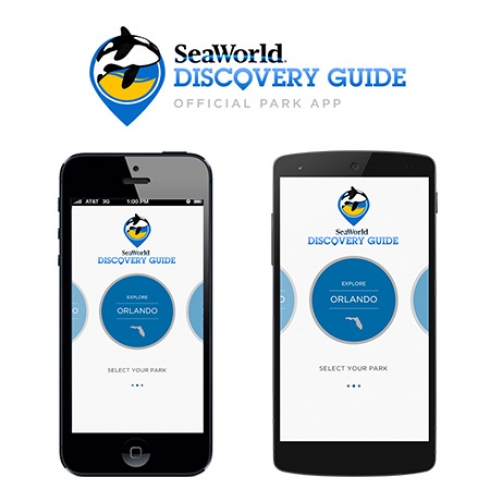 The way SeaWorld is testing out this feature is by allowing users to download the SeaWorld Discovery Guide park app on their phone and then pay directly from the app using its mobile payments system to gain access to the attraction they want to experience instantly. Currently, this feature is only available for the Antarctica: Empire of the Penguin attraction, and the one-time use line skip will set users back $10. In order to use the app, users will need to register a credit card with the app (sorry PayPal fans).

The wave of the future? 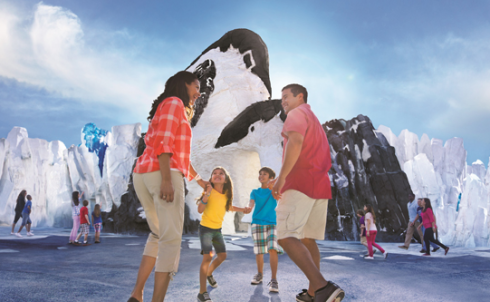 Though this feature is only available for a single attraction, Anne Fischer, SeaWorld's corporate director of interactive marketing said in a statement to the Orlando Sentinel, “we’re going to see what consumer demand is” in response to a question about whether this feature would be expanded to other attractions.

On the surface, this new system seems a little bit like a paid version of Disney’s FastPass+, which allows users to select attractions from their smartphones they want to bypass the standby line for. However, the advantage this new system has is that it allows riders to skip the line when they arrive at an attraction and experience it immediately (FastPass+ requires users to select a return time that is generally hours later).

Could this type of on-demand line-skipping catch on? Its hard to say, but on a hot day I can’t say I wouldn’t be tempted to just whip out my phone and pay to skip a two or three hour line, if it were an option. Would you be interested in paying to skip lines a la carte (instead of buying a package like Quick Queue) using your smartphone?

$10 if it is per head is pretty step to skip one line. Though Universal Unlimited now starts at $35.... wasn't it just $19 last year? I think I'll stick with Disney Parks and getting a few fast passes for my favorites!

This is a joke right...
on Top of paying you to come in to your establishment... now we have to pay extra to be able to get on a ride or show quicker...